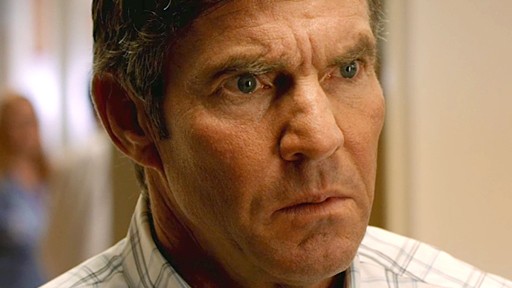 Is it real? Or is it meltdown? Well what we know is, it’s really Quaid on the video, and what we also know is, crazy runs in his family..

Real or not, this is one solid freak out.. Dopey dick. 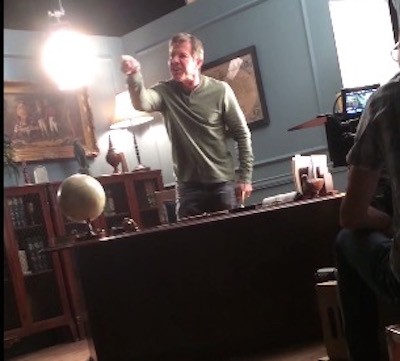 And by the way, just who is that real goddamned baby who is just f***ing up his lines?

Some people think they know what’s up:

Calling it right now, this is another Jimmy Kimmel set-up viral video. He even quotes Bale’s famous freakout.

Perfect delivery. The closing just does it for me Dennis… “Blow me!” (Door closes) Classic buddy!

Don’t be so hard on him. His career just curved a little to the left. I’m sure if we just give him some time, he’ll be coming back with a vengeance.

Serious though, I wouldn’t even be mad getting yelled at, how did no one laugh at his name calling choices? It’s worse than when you were younger and your parents are yelling at you and it just makes you want to laugh.

Everything he says is valid:

Real or not, it is good acting..