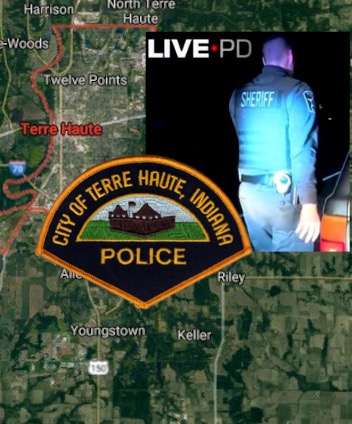 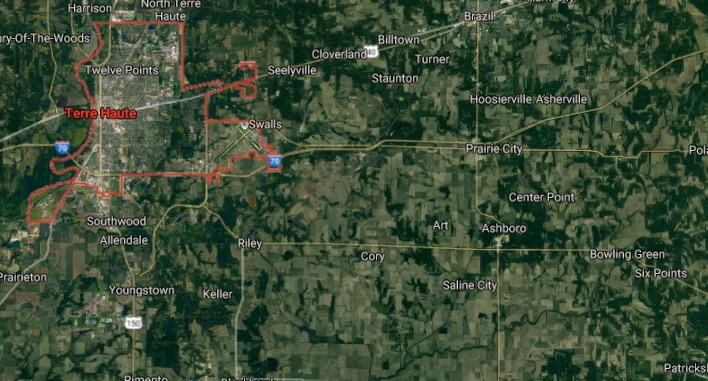 According to the USGS Intensity map, as of 3:45a.m., more than 2000 people reported feeling the earthquakes across Tennessee, North Carolina, Alabama, and Georgia. END_OF_DOCUMENT_TOKEN_TO_BE_REPLACED Perhaps best known for her role alongside Nicole Kidman and Will Ferrell, in The Stepford Wives, Masters also had roles in Gossip Girl, Ugly Betty, Law & Order: Special Victims Unit, and Unbreakable Kimmy Schmidt, to name a few. END_OF_DOCUMENT_TOKEN_TO_BE_REPLACED ‘While demeaning, insulting and ridiculing minorities, immigrants and the physically/mentally disabled worked for Mr Trump, I want to be clear that this behavior – and these views, have no place at Grubhub,’ Mr Maloney wrote. ‘Had he worked here, many of his comments would have resulted in his immediate termination. END_OF_DOCUMENT_TOKEN_TO_BE_REPLACED Editor’s note: Twitter appears to be suffering outages for parts of the U.S., according to posts from many users on other social media sites. Approximately 20 minutes ago, WikiLeaks also posted on Facebook that it was “under a massive targeted DDoS attack.” It’s unclear if these are at all related. h/t breakingnews END_OF_DOCUMENT_TOKEN_TO_BE_REPLACED

The crime scene tape was just a TV prop to make it look like she was in front of the real crime scene … and the lie was exposed in a photo obtained by CNN. You can clearly see the yellow tape was tied to production equipment to give the illusion Davis was reporting right from the scene of the investigation. END_OF_DOCUMENT_TOKEN_TO_BE_REPLACED Zacarias was a Mexican federal judge handling the appeals of El Chapo, the notorious drug kingpin who helms the Sinaloa cartel, which traffics massive quantities of illegal narcotics across the Mexican-American border. END_OF_DOCUMENT_TOKEN_TO_BE_REPLACED

The Vladimir Putin admin has issued an amusing 2017 calendar that feature the strongman posing in a range of settings, including riding a horse, smelling flowers and cuddling a furry kitty cat!

Putin, 64, is known as a macho and strict leader, but by the looks of his new state issued calendar, you’d think he was just a big softie! We want! The Russian leader showed that even he has a soft side, as he was snapped posing with a child in ski wear, sitting thoughtfully in a tree and lighting a candle with a Russian Orthodox minister. …Vladimir Putin calendar sees him smelling flowers and cuddling dogs
END_OF_DOCUMENT_TOKEN_TO_BE_REPLACED