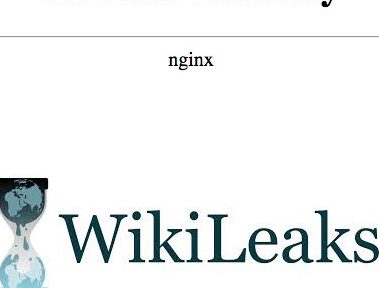 Editor’s note: Twitter appears to be suffering outages for parts of the U.S., according to posts from many users on other social media sites. Approximately 20 minutes ago, WikiLeaks also posted on Facebook that it was “under a massive targeted DDoS attack.” It’s unclear if these are at all related. h/t breakingnews