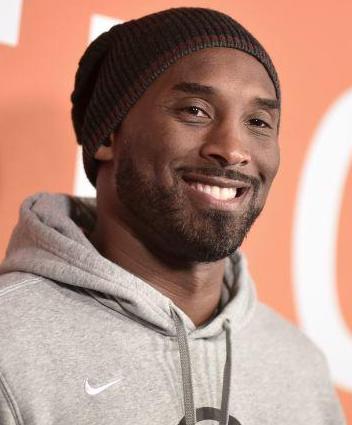 Kobe Bryant’s wife Vanessa nor his children, Natalia, Bianka, Gianna and Capri, were aboard the doomed aircraft, according to reports. 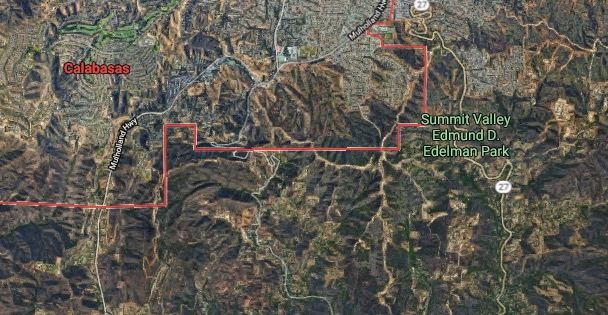 Crosby, 21, died in a crash that occurred around 2 a.m. on Shady Grove Rd near Blake Dairy Rd, in Belton, South Carolina, said a Highway Patrol spokesperson. The driver of a 2012 Chevrolet sedan, later named as Crosby, was traveling north on Shady Grove Road, when for an unknown reason, exited the roadway and struck a tree, the Highway Patrol said.

Crosby’s vehicle then burst into flames.

She was killed instantly upon impact and pronounced dead at the scene of blunt force trauma injuries consistent with the crash.

She is believed to have died on impact when her vehicle first struck the tree, the coroner said. “She must have been traveling pretty fast. We did not see any braking, when the car hit the tree, the car was engulfed in fire.” END_OF_DOCUMENT_TOKEN_TO_BE_REPLACED

Engler, 44, was identified by Deputies as the Mid-Michigan man killed after his aircraft crashed along Bad Axe Road and McKenzie Road in Colfax Township around 4:43 p.m. The Huron County Sheriff’s Department was called to the scene of a reported paraglider crash on Bad Axe Road near McKenzie Road in Colfax Township on Monday at around 4:43 p.m. When deputies arrived, they found an Aeros Venture aircraft had crashed into trees along the road. END_OF_DOCUMENT_TOKEN_TO_BE_REPLACED

LOUISVILLE, KY. (THECOUNT) — The coroner has identified, Raul Oliva, of West Louisville, as the body was found in a front yard in the 6000 block of Jeanine Drive.

Police were called to the residence at around 3 a.m. Wednesday on reports of shots fired. Upon arrival, Oliva, 43, was found outside the residence suffering from gunshot wounds. When officers arrived, they found the man had been shot, according to LMPD spokeswoman Alicia Smiley.

Maurice Harper has been named as the Sedalia, MO., man found shot dead Sunday morning. Eric Harper, 25, is under arrested in the death.

Maurice Harper, 42, was found lying near his residence with a gunshot wound in his chest with what appeared to be from buck shot, according to the probable cause statement. It was the same belt Antoine was seen wearing in that photograph on the last night of her friend’s life. END_OF_DOCUMENT_TOKEN_TO_BE_REPLACED

Husband and wife, Amanda and William Green, were the named as the Buffalo family involved in a fatal hiking accident in a western New York gorge. The following photos of the family were discovered and posted exclusively by TheCount.com.

Amanda, 35, and William, aka, Bill, 33, were hiking with their young sons, Jacob, 7, and Alexander, 4, when the mother and father fell from the Zoar Valley Cliffs, seriously injuring the 4-year-old, authorities said. The bodies of Amanda and Bill were discovered along with their injured son Alexander in the gorge shortly before 1 p.m. Sunday, Erie County Sheriff Timothy Howard said. Rescuers found the couple’s 7-year-old son, Jacob, walking nearby. The 4-year-old was airlifted to a Buffalo hospital, where he was listed in critical condition. His brother was also taken to the hospital to be checked out for unspecified non-life-threatening injuries. END_OF_DOCUMENT_TOKEN_TO_BE_REPLACED

Theodore Bell, a father of two was killed in an early Sunday morning shooting in Fort Myers, Florida.

The mother of the victim has identified him. Bell had two children and would have turned 27 next Sunday. News crews at the scene observed a car riddled with bullet holes towed away. END_OF_DOCUMENT_TOKEN_TO_BE_REPLACED

A woman found dead in southeast Shelby County has been identified as Angela Frayser. Deputies are investigating her death as a homicide.

The victim, Frayser, 42, aka Ann Frayser was located dead during a welfare check. Deputies were called to the 6500 block of Crystal Oaks Cove Monday afternoon.

Frayser’s body was found by someone who was conducting a wellness check at the house. END_OF_DOCUMENT_TOKEN_TO_BE_REPLACED

Leah Penny has been named as the Malden, MA., woman found unresponsive just before 10:00 a.m. Wednesday morning. Her boyfriend, Ryan Power, has been taken into custody.

Police discovered Penny, who was 31, deceased inside a Lebanon Street home by Malden police around 9:49 a.m. Wednesday. Mother to 6 children, Penny commented the following on her Facebook page, “I’m devoted to my children and my amazing boyfriend.” The boyfriend would later be arrested over her murder. Penny’s final Facebook post came on June 12th, 2017: END_OF_DOCUMENT_TOKEN_TO_BE_REPLACED