The Stepford Wives Actress Found DEAD In Peru At 52 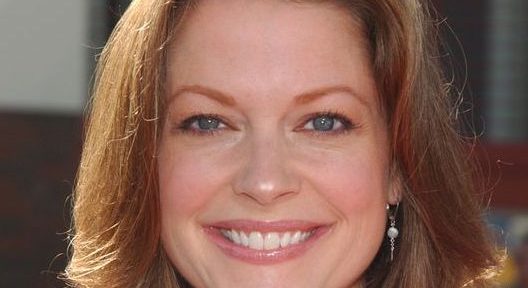 Perhaps best known for her role alongside Nicole Kidman and Will Ferrell, in The Stepford Wives, Masters also had roles in Gossip Girl, Ugly Betty, Law & Order: Special Victims Unit, and Unbreakable Kimmy Schmidt, to name a few.

Her husband William Brooks was in shock after her death, according to a friend writing on a GoFundMe page setup to pay for her body’s repatriation to America. Ani Mason wrote on the page: “Our dear friend Lisa Masters passed away tragically and unexpectedly. “Lisa’s genuine warmth, generosity and tenacious strength will be deeply missed.” She adds: “Lisa’s beloved husband William is shocked and grieving her sudden loss. “In the midst of this mourning, William faces daunting financial challenges, including the substantial funeral and transport expenses for Lisa in and between Peru and the United States.” h/t mirror

Her agent Christopher D Silveri confirmed her death and said: “As to her husband and family’s wishes, we hope that the industry can mourn her death without details.

“In these darkening days, we hope those who have had the pleasure of knowing her will see how brightly she shined and will find that light within themselves and continue to share it with others – just as she would have.” Lisa Masters was born in Omaha Nebraska, but grew up in Asheville, North Carolina, where she started her career as a news reporter after graduating from Appalachian State University in Broadcasting with a minor in Modern Dance.

Our thoughts and prayers go out to Masters’ family and friends at this difficult time.