A woman has contracted flesh-eating disease after being involved in a zip line accident. 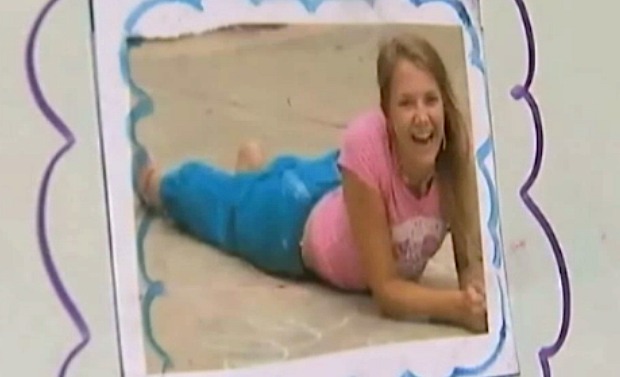 Aimee Copeland, 24, a student at the University of West Georgia, was on the wrong end of a homemade zip line when the cord broke and slashed her left calf and that’s when doctors say the life-threatening infection was introduced. Copeland has already lost her left leg and part of her abdomen as a result of the nasty disease.

Doctors said the infection could have come from an outside source; some other person who was perhaps helping clean and dress the wound and that the bacteria is transmitted through respiratory droplets. But more often than not, sadly, it turns out to be the patient’s own bacteria.”

The guitarist for heavy metal band, Slayer, also contracted ‘necrotising fasciitis’, which is the name of a flesh-eating disease, from a spider bite over a year ago. The band says that Hanneman came close to having his golden guitar arm amputated but it was spared by the grace of God.