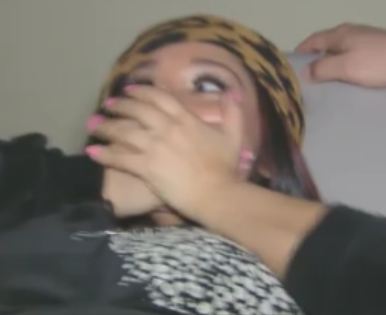 The ‘Jersey Shore’ spin-off show “Snooki & JWoww’ is creeping in on us fast, as the show’s trailer just hit the Internet today.

In their new show, that will air on Jersey Shore’s home channel at MTV, the two are followed around with cameras, showing them not doing anything as interesting as the things they did in Jersey Shore. 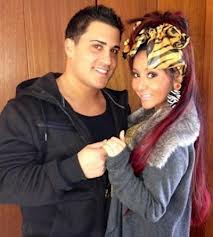 The new show is completely setup and scripted in an obvious way, more so than Jersey Shore. The moment that reveals just how scripted it is, is when Snooki tells JWoww that she is pregnant- like JWoww didn’t know?! Come on! The two also go apartment hunting together, which is obviously another setup- like the two would go live in Jersey City for a month? No!

It looks like JWoww’s uninteresting boyfriend Roger is going to be featured on the show a lot as well, as he is like a replica of The Situation, but without the Sitch’s personality. Roger is just there for eye candy we guess. 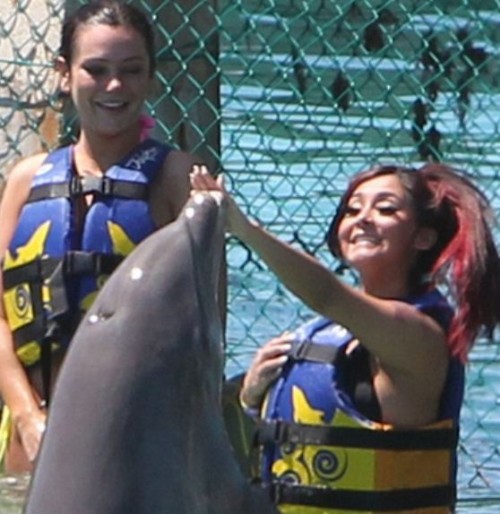 In the trailer, Snooki’s sonogram image is finally revealed, and we see that she is in fact pregnant… AND the party is over. Snooki lays in a hospital bed, with JWoww and boyfriend Jionni at her side, as they all get the first look at her baby via sonogram. A ‘shocked’ Snooki says, “Oh my gawd, I’m gonna puke.”

Looks like Season 6 of Jersey Shore is going to be dud as well, since Snooki won’t be up to her old ways anymore.