OTISVILLE, NY. (THECOUNT) — Former Jersey Shore star, Pauly D, says he is about to visit Mike “The Situation” Sorrentino, who is currently housed in an Otisville, New York prison.

Paul “Pauly D” DelVecchio says, Sorrentino is holding up well during his incarceration and he’s about to check up on “Sitch” in person for a mini “Jersey Shore” reunion. DelVecchio was heading into NBC Studios in NYC when he talked to TMZ saying Mike’s making the most of his situation, all things considered.

Pauly D knows what’s up, he says they communicate all the time — and you can do the same, because Mike’s an avid reader who loves getting fan mail, reports TMZ. DelVecchio says the best way for fans to show their support for Sorrentino is to write him a letter:

DelVecchio said he will be visiting his Jersey Shore castmate “sometime soon.”

Sorrentino, a newlywed when entering prison, is scheduled for release September 13, 2019, according to reports. Geo quick facts: Otisville is a village in Orange County, New York, in the United States. The population was 1,068 at the 2010 census. It is part of the Poughkeepsie–Newburgh–Middletown, NY Metropolitan Statistical Area as well as the larger New York–Newark–Bridgeport, NY-NJ-CT-PA Combined Statistical Area – Wikipedia.

TMZ is reporting that the cast of “Jersey Shore” has “finally” reunited in Miami.

In some cringeworthy photos, the old team gets right to drinking, minus Mike “The Situation” Sorrentino, who is in court for tax evasion. We got pics of Ronnie, Pauly D, Snooki, JWoww and Deena toasting to what’s sure to be a fun next few days. Missing are Vinny, Mike “The Situation” Sorrentino — who was in court in New Jersey Friday — and Sammi Sweetheart who took a pass on the reunion to avoid a run-in with ex Ronnie. END_OF_DOCUMENT_TOKEN_TO_BE_REPLACED

The new mom bleached her dark brown hair to a blondish color in August, and then went for a touch of the dramatic. 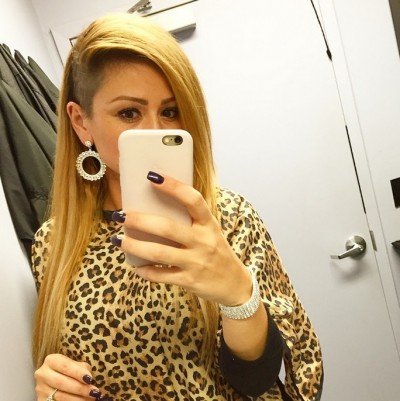 END_OF_DOCUMENT_TOKEN_TO_BE_REPLACED

Prosecutors allege Sorrentino failed to report the $8.9 million in income earned over his entire career. 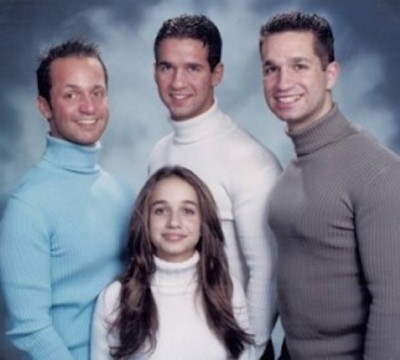 “Michael and Marc Sorrentino filed false tax returns that incorrectly reported millions made from promotions and appearances,” U.S. Attorney Paul J. Fishman said. “The brothers allegedly also claimed costly clothes and cars as business expenses and funneled company money into personal accounts. The law is absolutely clear: telling the truth to the IRS is not optional.”

The Situation has been charged with two counts of filing false returns and one count of conspiracy, each with a maximum sentence of three years in prison and a $250,000 fine, for, among other things “failing to pay federal taxes on income generated by two companies” and “buying high-end cars and clothes for personal use and writing them off as business expenses.” source

Jersey Shore‘s Snooki showed off her huge baby bump to all her fans on Instagram!

By the looks of it, Snooki, 26, could give birth at any moment! 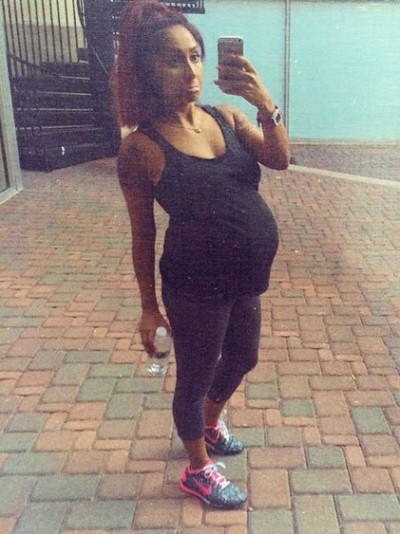 In this recent Instagram photo, the expectant mom reveals her huge baby bump — and also shares her excitement for the upcoming arrival of her baby girl. END_OF_DOCUMENT_TOKEN_TO_BE_REPLACED 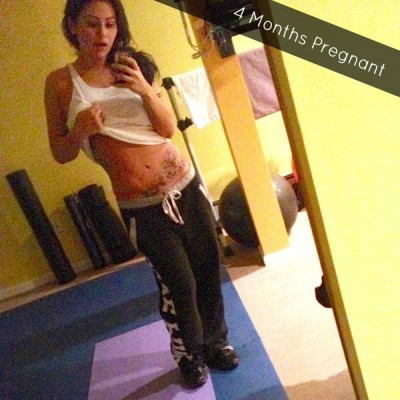 Oregon nanny, Kristin Jones, landed in hot water after being accused of leaving a baby and a toddler in a van with the windows up while she was visiting a tanning salon.

Temps were clocking-in at over 90-degrees. 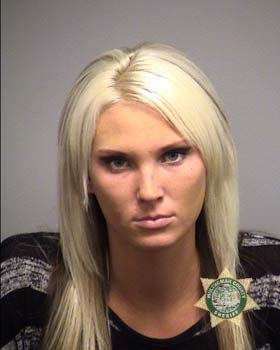 Jones, 23, was arraigned in court Friday on charges of criminal mistreatment, reckless endangering, child neglect and driving while suspended, according to KPTV. END_OF_DOCUMENT_TOKEN_TO_BE_REPLACED

Fans were treated to their clearest glimpse yet of the former Jersey Shore star’s bundle of baggage. 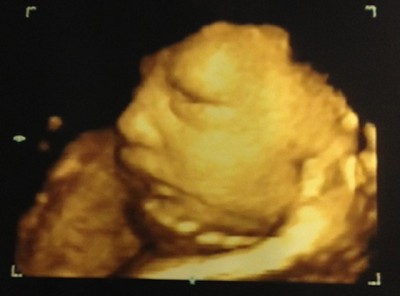 “My 8.5/9th month has been a bit crazy! She finally popped and I feel like I’m walking END_OF_DOCUMENT_TOKEN_TO_BE_REPLACED 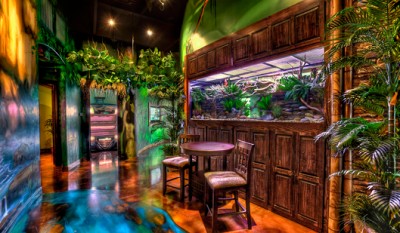 END_OF_DOCUMENT_TOKEN_TO_BE_REPLACED

A pregnant Lil Kim stepped out looking like the splitting image of Jenni “JWoww” Farley! 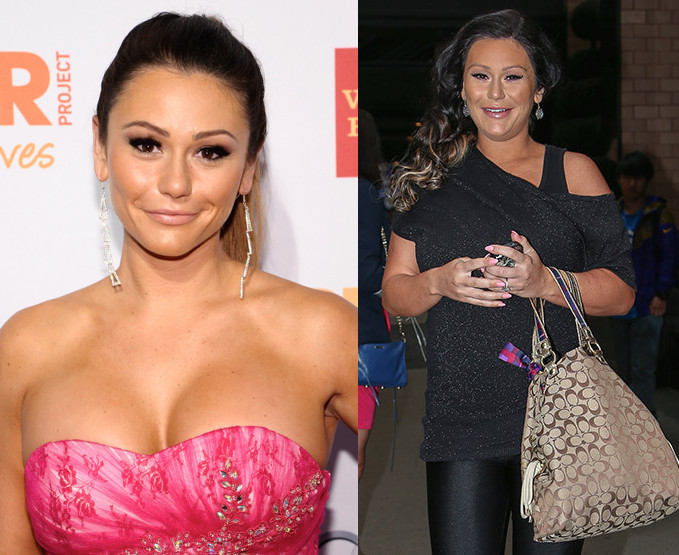