Piers Morgan Makeup Lady: I’m GLAD He Was Fired! He Was A Total..

Piers Morgan was ‘always such an a**hole to people working for him’ — especially the makeup girls. Turns out it was Morgan’s bad attitude that led to the show’s decline and eventual demise after showing ‘no respect’ to the people that worked with him, the people employed to make HIM look good, reports an insider. 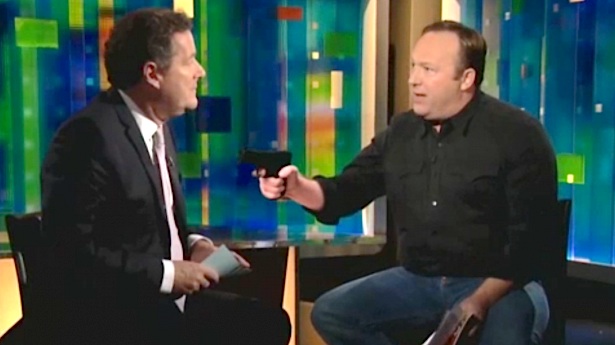 Folks that worked for Morgan and CNN are syaing they are ‘glad’ he’s getting the axe. Staffers at “Piers Morgan Live” are actually ‘relieved’ that CNN has canceled the show. 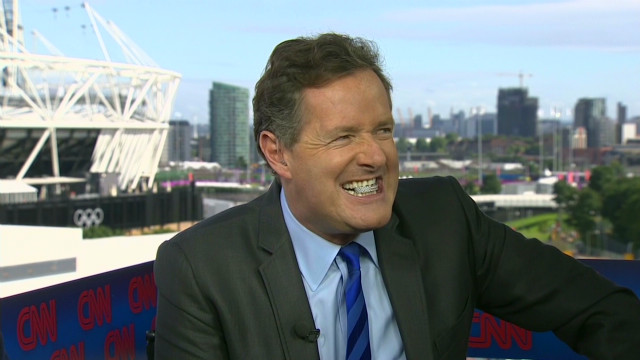 “He was always such an a**hole to people working for him,” one insider says of the bombastic Brit. Morgan’s last show is likely to be this week, but no specific date has been set. We hear it was low ratings and a bad attitude that killed it, and the decision was made by network boss Jeff Zucker. “The makeup girls suffered the worst — he was rude and belligerent,” says our source. “The general feeling is Morgan didn’t show any respect to anyone working under him — the people who were trying to make him look good.”

Last Thursday, “Piers Morgan” was seen by just 364,000 total viewers, according to Nielsen. That was easily beaten by Fox News’ “The Kelly File” (1.9 million) and MSNBC’s “Rachel Maddow Show” (925,000). Morgan was questioned in November in London by cops investigating phone hacking, but a CNN spokeswoman said that interview was not a factor in his show being canned.

The insider says the makeup girls got the worst of Piers Morgan’s bad attitude.

Morgan was the editor of the U.K’s Mirror newspaper from 1995 until he was fired in 2004 over the publication of pictures that were claimed to show Iraqi prisoners being abused by British soldiers; it turned out the photos were fakes.