CNN host Piers Morgan is stepping down three years after taking over for Larry King.. 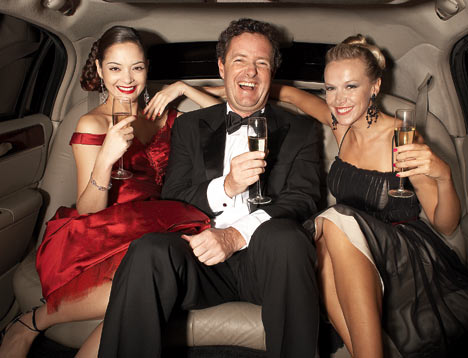 Morgan’s ratings for “Piers Morgan Live” recently hit new lows, drawing a fraction of viewers compared with competitors at Fox News and MSNBC, leaving many to wonder, did guns kill the host? And an even bigger question, will CNN bring back Larry King! Now that would be news worth watching!

It’s been an unhappy collision between a British television personality who refuses to assimilate — the only football he cares about is round and his lectures on guns were rife with contempt — and a CNN audience that is intrinsically provincial. After all, the people who tune into a cable news network are, by their nature, deeply interested in America.

If you want CNN to bring back Larry King, leave a comment below and let your voice be heard!
source