Singer Cher, from (make no mistake about it) Sonny and Cher fame is pulling up stakes in Malibu! To the tune of $45m… But this is not the first time the Turn Back Time singer has tried to off the monstrosity… The last time ending in NO TAKERS… 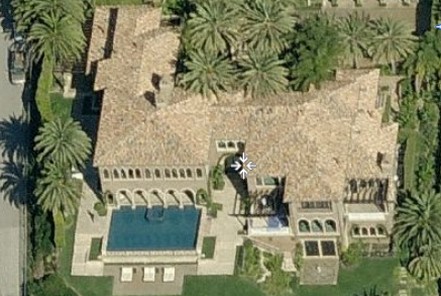 Plagued with structural problems like leaking pipe and stopped up toilets, Chers uber-crib is a cesspool of decaying excess. 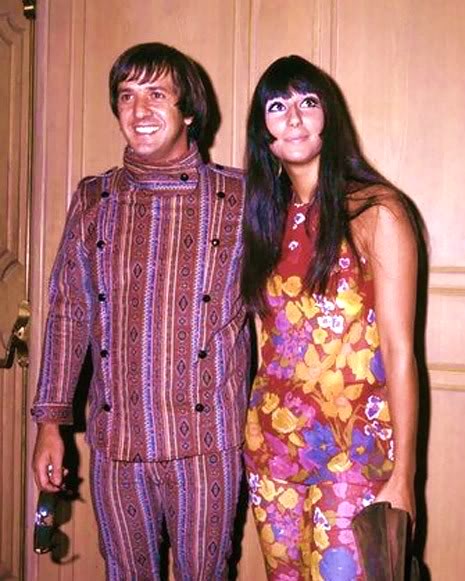 The major listing, however, is a $45 million mansion located in Malibu that has also been listed for sale, albeit in “secret,” according to the Daily Mail. The home was previously listed for sale in 2008, but was later taken off the market.

The 13,000-square foot home contains seven bedrooms, nine bathrooms, a theater and a gym. In addition, there is also an on-site tennis court, pool, and guesthouse. Source.