Paul Anka, a mafia favorite, is calling out rapper mogle Jay-Z as “disrespectful” says TMZ. Calling him, “one of the greatest singer/songwriters of all time” Anka friendly TMZ is ripping Jay-Z telling their readers that the rapper treated the “My Way” singer, “like a chump.” 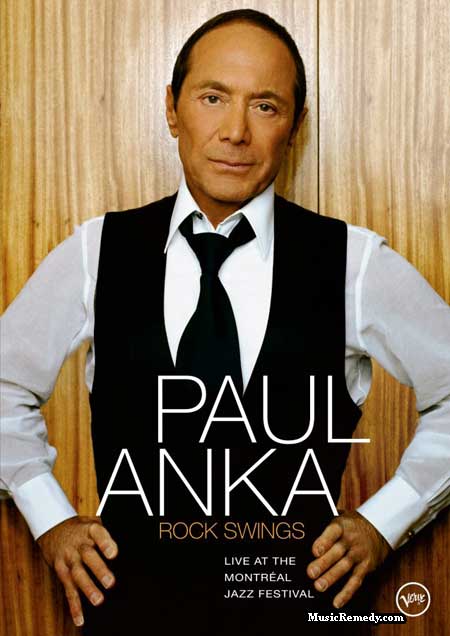 Anka was outside Madeo restaurant in L.A. last night, when we asked about his upcoming album “Duets” — which features collaborations with legends like Willie Nelson, Gloria Estefan and Dolly Parton. But you know who isn’t on the album? Jigga … because according to Anka, Mr. Knowles didn’t have the common courtesy to return a simple phone call!!! Anka says he feels completely disrespected — and says Jay acted “inappropriately” towards him … especially since Jay once sampled Anka’s biggest hit “My Way” on a rap song. 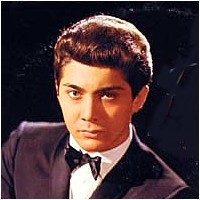