55-year-old Clive Mantle, the television actor known for his role in Game Of Thrones, was transported by ambulance to an British hospital after a man bit his right ear off at a Travelodge! Mantle simply asked some roudy motel guests to “keep the noise down.” 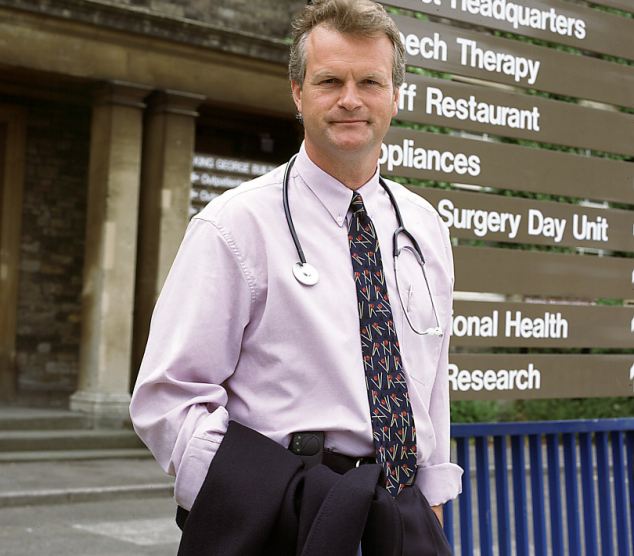 The ‘Casualty’ actor was attacked in a Travelodge motel in Egland during the wee hours of Sunday morning. Police arrested three men in the incident. 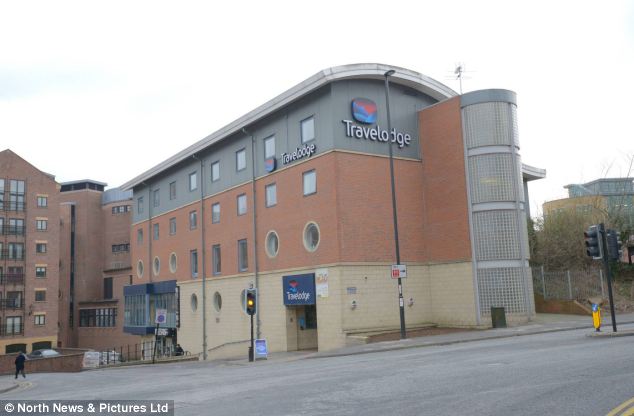 A spokesman for Mantle’s agent said: “The part of the ear that was bitten off was found and sewn back on.”

Okay so! Mike Tyson has nothing to do with this random ear nipping? Thank you sweet jesus!

A 32-year-old man from Hamilton in South Lanarkshire has been charged with wounding with intent and is due to appear before magistrates next month. A second man has been released on bail in connection with the attack and a third man was released without charge.

Well that will teach to to a: stay at a Travelodge and b. try to edit other folk’s fun! Did you ever hear of ear plugs? OIC, you will not be needing those, at least not in pairs…