MALIBU, CA. (THECOUNT) — Danielle Martir, of the Valley Village neighborhood of Los Angeles, California, has been identified as the victim in a fatal vehicle crash Monday near Malibu. 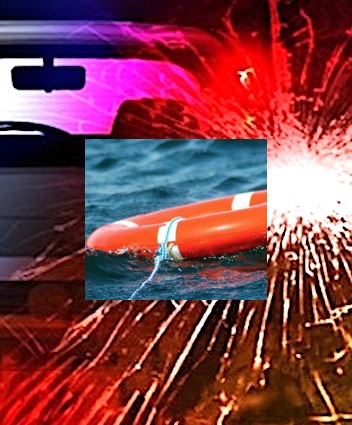 According to reports, Martir was operating a Volkswagen Jetta on PCH near Deer Creek Road in Malibu, when for unknown reasons, the vehicle crossed centerlines and exited the roadway around 1:40 a.m. Monday. The vehicle then flipped, coming to rest upside down in the ocean.

Martir was pronounced dead at the scene.

Anyone with possible information on the crash can call the Ventura CHP Public Information Officer Steve Lutzke at (805) 662-2640. 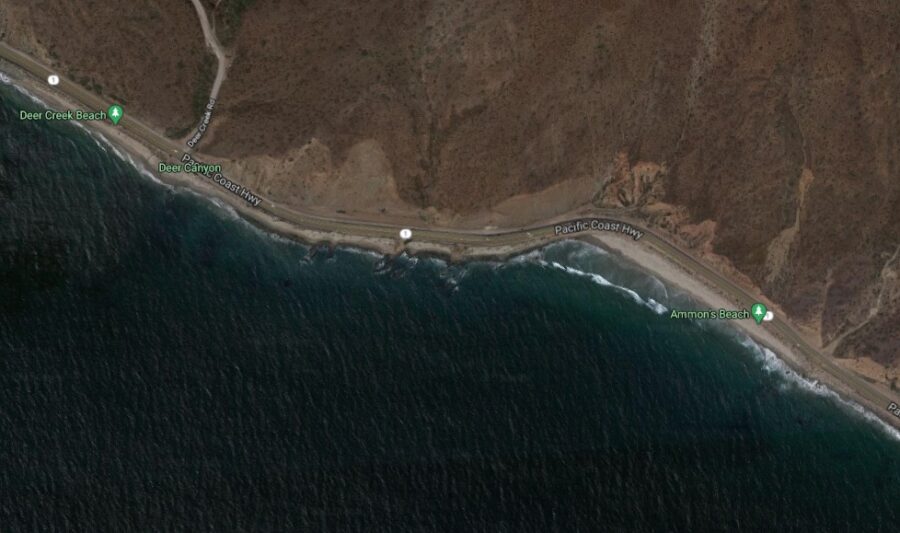 Geo quick facts: Malibu is a city west of Los Angeles, California. It’s known for its celebrity homes and beaches, including wide and sandy Zuma Beach. To the east is Malibu Lagoon State Beach, known as Surfrider Beach for its waves. Nearby is the Spanish Revival–style Adamson House, with local history displays in its Malibu Lagoon Museum. Inland, trails weave through canyons, waterfalls and grasslands in the Santa Monica Mountains. California, a western U.S. state, stretches from the Mexican border along the Pacific for nearly 900 miles. Its terrain includes cliff-lined beaches, redwood forest, the Sierra Nevada Mountains, Central Valley farmland and the Mojave Desert. The city of Los Angeles is the seat of the Hollywood entertainment industry. Hilly San Francisco is known for the Golden Gate Bridge, Alcatraz Island and cable cars – wikipedia.

LOS ANGELES, CA. (THECOUNT) — Photographer Marcus Hyde has reportedly been involved in a serious car crash after a vehicle he was operating drove off the the famed Pacific Coast Highway in Malibu around 1:30 a.m. Monday.

Reports from the scene say Hyde was driving on PCH, when for unknown reasons, exited the roadway, jumped an embankment and plunged over the guardrail. The victim was recovered and airlifted to an area hospital in serious condition.

The sheriff’s department spokesperson said the cause of the crash remained under investigation. END_OF_DOCUMENT_TOKEN_TO_BE_REPLACED

Is Miley Cyrus pregnant? Your guess is as good as ours, but before you venture an answer, check out the brand new photo of the performer as she departed a Malibu eatery with Liam Hemsworth.

The famous on-again off-again couple were reportedly on a sushi run Friday in Malibu when paps snapped this photo. But wait, are pregnant women supposed to eat sushi? Rumor has it the couple is getting hitched, but no word on when. Tick tock! END_OF_DOCUMENT_TOKEN_TO_BE_REPLACED

Megan Fox and Brian Austin Green welcomed a third bouncing baby boy together! The actual drop is said to have been Aug. 4th, but the news is just hitting outlets today. Sources close to Fox, 30, and Green, 43, confirmed news of the actress’ pregnancy in April. That same month, she stepped out at CinemaCon in Las Vegas to promote her new film Teenage Mutant Ninja Turtles: Out of the Shadows, sporting a visible baby bump. h/t people Congratulations to the parents! In February, 69-year-old Kim Howe was killed when her car was pushed into oncoming traffic after Jenner’s sport utility vehicle collided with it on Pacific Coast Highway. END_OF_DOCUMENT_TOKEN_TO_BE_REPLACED 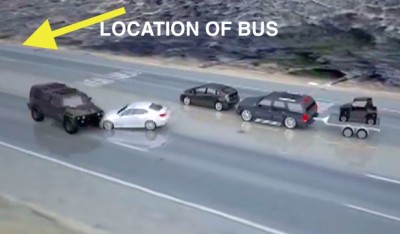 Cameras were mounted in the front, back and sides of the bus, and the videos show the entire accident. END_OF_DOCUMENT_TOKEN_TO_BE_REPLACED 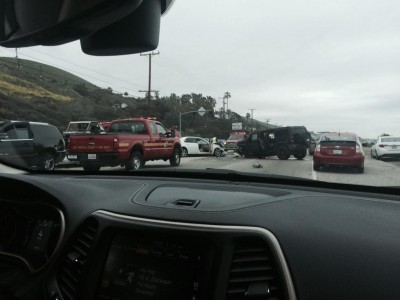 Law enforcement sources tell TMZ … Bruce volunteered to go to the hospital to have his blood drawn for blood alcohol testing. END_OF_DOCUMENT_TOKEN_TO_BE_REPLACED

Val Kilmer was rushed to an L.A. hospital after he began hemorrhaging from his throat while at his Malibu home Monday.

Sources say the source of the bleeding is a throat tumor. 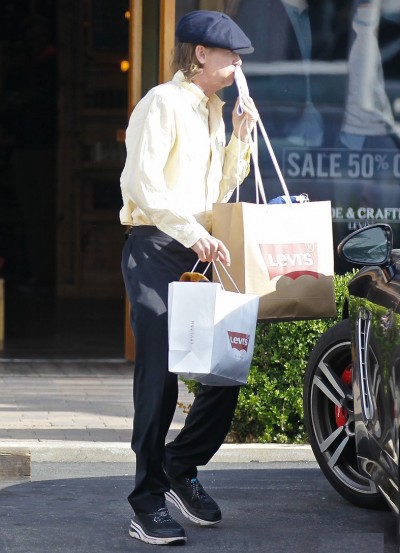 Kilmer was spotted looking frail as he departed the Levi’s store last month. 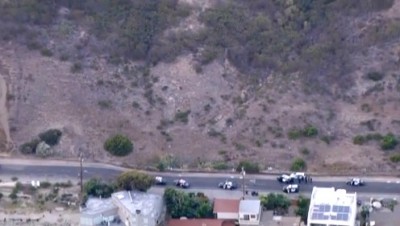 Police say the suspect tried to hit an officer with his car near De Soto Avenue and Nordhoff Street in the Chatsworth area around 6:54 p.m. END_OF_DOCUMENT_TOKEN_TO_BE_REPLACED 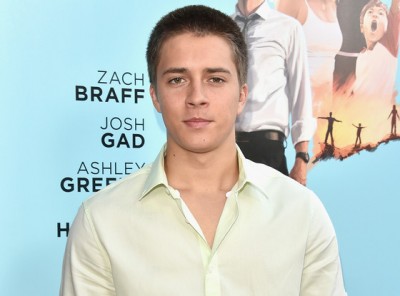