The World According To Anna Faris 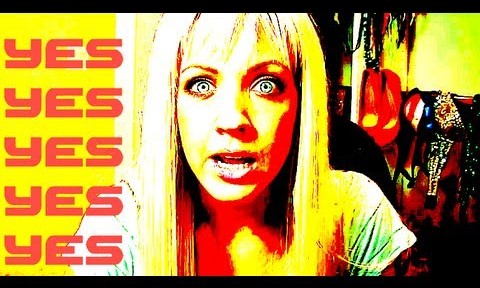 Anna Faris is EVERYWHERE lately. She’s on the cover of Self magazine as well as several others. She’s in a bunch of films. In case you haven’t noticed…she’s looking really good lately. Here is the run down on Anna:

Oh yes…perhaps some plastic surgery to help her career (obviously it didn’t hurt it). I think I see a difference in her nose..what do you think? She may have just had things “brightened” and it gives the illusion of plastic surgery. 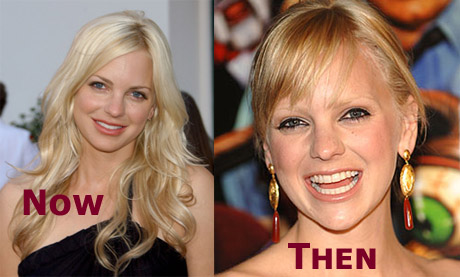 Here is Anna on the cover of Self Mag:

Anna says you need strength to be nice in highly competitive Hollywood, for comedy, “you have to be brave,” the 32-year-old newly engaged actress says. “You sort of have to suck it up sometimes.” That’s true offscreen, too, she finds. “I’m embarrassed on almost a daily basis,” she says. “Not like blush embarrassed, but more like, ˜That was stupid.’ Or, ˜Why am I wearing this?’ Or, ˜Oh, my God, those people recognize me and I’m eating this huge burrito!'”

Anna’s upcoming projects include “Observe And Report” which you may see launching right now: 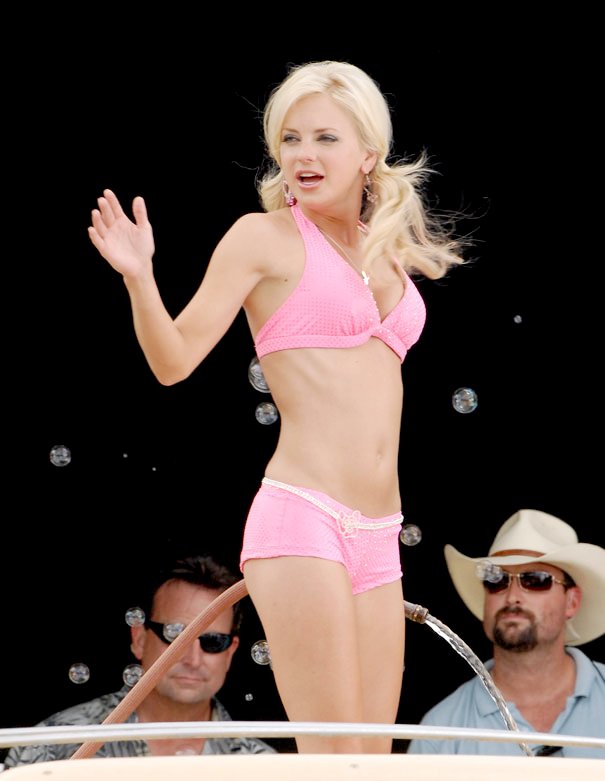