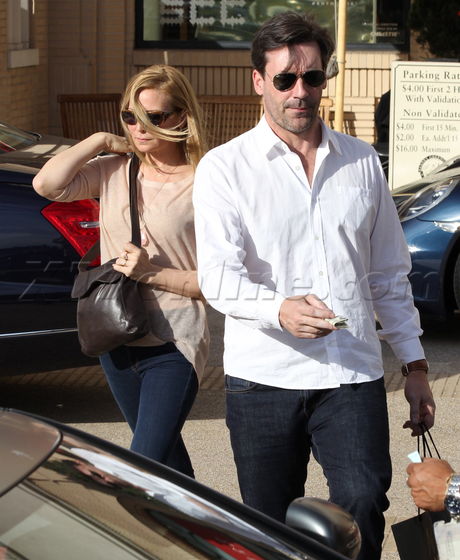 END_OF_DOCUMENT_TOKEN_TO_BE_REPLACED

Oklahoma – You gotta love creative crooks, well, maybe not love, but it’s cooler when they make you laugh. The crazy crook lady rolled up to a Midwest City McDonalds at 3 a.m. wearing men’s underwear on her noggin fastened on by paperclips… So much for not wanting to be noticed, or is it a new fashion trend?

The “musk-of-a-man” bandit waited until employees had turned their backs then reached in the drive-thru window, grabbed the cash out of the register and took off running. 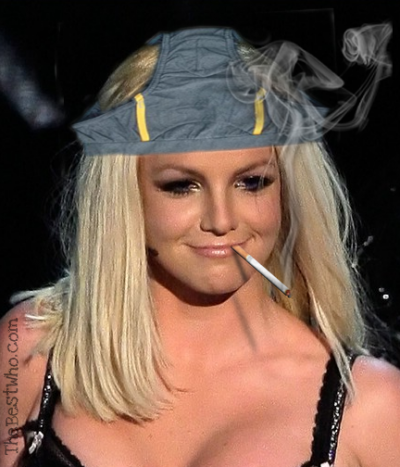 The musky scented robber is still on the lamb so cops aired the surveillance footage on local news in hopes someone would recognizer her and/ or the underwear, Calvin Klein, size 38.