Cross, 68, also known for his Grammy Award winning hit “Arthur’s Theme,” says he feels it’s important to let fans to know the dangers of the virus. 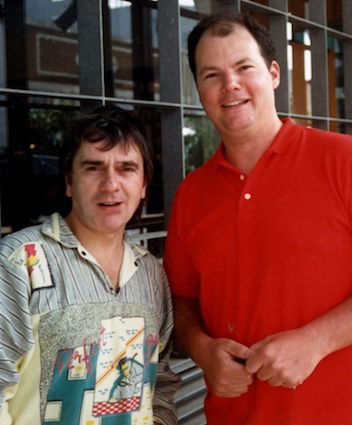 “I’m not in the habit of discussing medical issues on social media,” Cross said Friday on Facebook and Instagram. “But I do so in hope this will help other people to understand how serious and how contagious this illness is.”

The musician called the virus “possibly the worst illness I’ve ever had.”

In the message to fans, Cross spoke of the need to self-quarantine, wash hands frequently and avoid touching the face, to help stop the virus’ spread.

“For those of you who still do not believe the COVID-19 virus is real, or think it is a ‘hoax’ or part of some conspiracy, my advice to you is to understand right now that this is a deadly illness spreading like wildfire throughout the world,” Cross said.

Pop star Billie Eilish recently broke a decades-long record Cross held becoming the second artist behind him to sweep all four major categories at the Grammy Awards in a single year.