Catherine “Taryn” Hillin, an executive producer whom was fired from TMZ has filed a lawsuit for sexual discrimination, harassment, retaliation and wrongful termination. 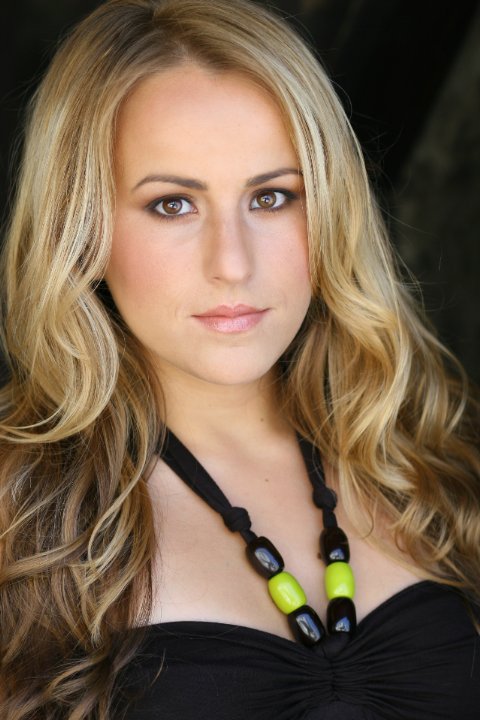 The suit stated that Hillin, who was employed by TMZ as a producer for approximately a year-and-a-half, was the only female writer on the celebrity news website’s staff.

Hillin alleges that she was quickly advised that TMZ was a “boys club” favoring male employees over female employees, with one employee telling her, “Good luck being a girl writer.”

The suit goes on to cite specific examples of discriminatory comments by executive producer Evan Rosenblum, including, “Don’t be a girl” and “Never cry in front of me.” Hillin further claims that Rosenblum humiliated her by screaming at her in front of coworkers, and belittling her.” source

One at least one occasion, Hillin claims Rosenblum approved an article topic, and then later decided he didn’t like it upon learning that it was Hillin who wrote it rather than a male employee. Further, the suit alleges that Rosenblum gave male writers more favorable assignments than the female writers.

Further, Hillin claims she was denied promotions, while less-qualified male applicants were promoted instead. According to the lawsuit, this was all normal practice for TMZ. Employees allegedly told Hillin that “TMZ hates women” and “Evan [Rosenblum] hates women.”