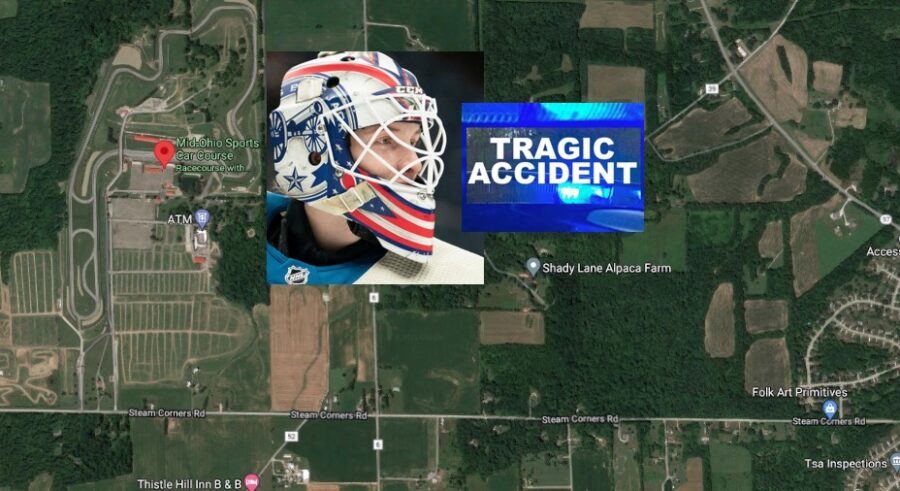 LEXINGTON, OH. (THECOUNT) — Columbus Blue Jackets goaltender, Matiss Kivlenieks, died Sunday at the age of 24 as the result of a “tragic accident,” according to reports.

Kivlenieks suffered an apparent head injury in a fall while in the United States.

“Medical personnel were called immediately, but he succumbed a short time later,” the team said in a statement.

“We are shocked and saddened by the loss of Matiss Kivlenieks, and we extend our deepest sympathies to his mother, Astrida, his family and friends during this devastating time,” Blue Jackets president of hockey operations John Davidson said in a statement. “Kivi was an outstanding young man who greeted every day and everyone with a smile and the impact he had during his four years with our organization will not be forgotten.”

Last week, Kivlenieks and fellow Columbus goaltender Elvis Merzlikins made an appearance at the Mid-Ohio Sports Car Course for a ride-along event. Kivlenieks was spending the summer in the United States and was there at the time of his death, reports ESPN. 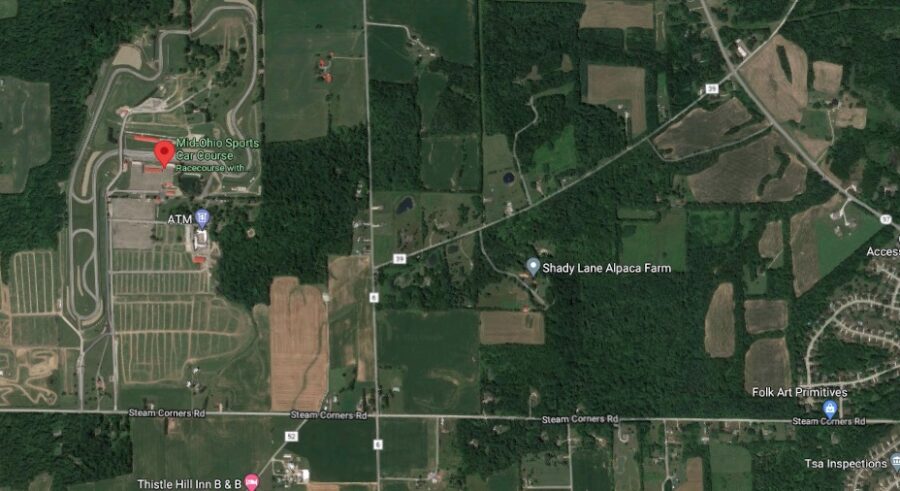 Geo quick facts: Lexington is a village in Richland County in the U.S. state of Ohio. It is part of the Mansfield, Ohio Metropolitan Statistical Area. The population was 4,822 at the 2010 census, an increase from 4,165 in 2000. The Mid-Ohio Sports Car Course is located just outside Lexington in Troy Township – Wikipedia.