LIMESTONE COUNTY, TX. (THECOUNT) — Texas DPS Trooper Chad Walker no longer has signs of viable brain activity after he sustained a gunshot wound to his head and abdomen on Friday.

Walker was hospitalized and will remain on life-support until he can donate his organs, after being shot multiple times near Mexia, Texas, Friday, according to DPS officials. 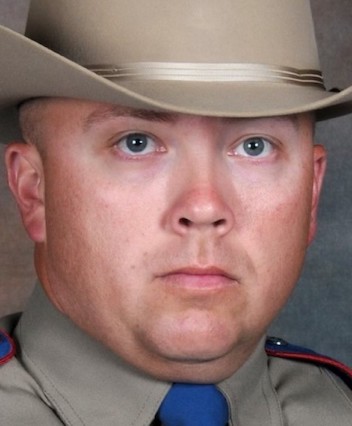 “After extensive life-saving efforts conducted by the BS&W medical professionals, it has been determined that Trooper Chad Walker no longer displays signs of viable brain activity and he remains on life-support until he can share the gift of life as an organ donor,” DPS posted on Monday.

“This final sacrifice embodies Trooper Walker’s actions throughout his life and service as a Texas Highway Patrol Trooper. The Walker family is grateful for the continued support and prayers as they remain at Chad’s side,” reports KXXV.

Trooper Walker was stopping to assist a driver near Highway 84 on March 26 when the driver exited the vehicle, shot him multiple times and fled the scene, DPS said.

According to the Texas Department of Public Safety Officers Association, Trooper Walker sustained a gunshot wound to his head and abdomen.

Trooper Walker and his wife have a 15-year-old son, twin seven-year-old daughters, and a two-month-old daughter, according to the Texas Department of Public Safety Officers Association.

Friends tell 25 News that Walker’s family has a long history in law enforcement.

According to records, Trooper Walker has 17 years of law enforcement experience. 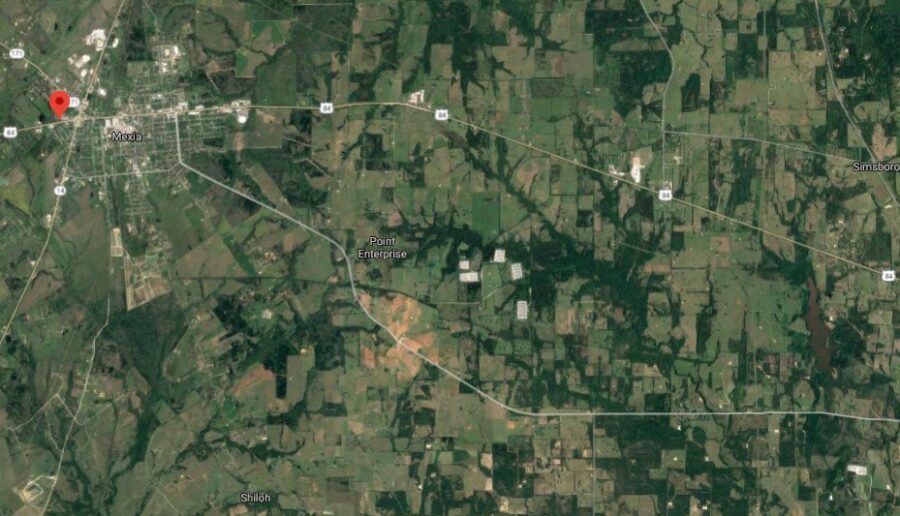