LAS VEGAS, NV. (THECOUNT) — The “Real Water” company website shows off celebrity customers, such as Ke$ha, Kim Kardashian and Eva Longoria, (to name a few,) slurping up their brand of premium drinking water, but those celebs may want to get tested, after the company was sued over a recent Las Vegas acute hepatitis outbreak. 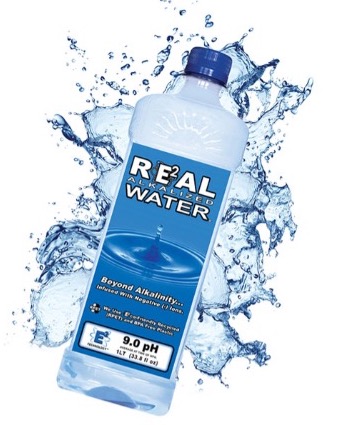 According to 8newsnow, Emely and Christopher Brian Wren, the parents of Christopher Noah Wren, filed a lawsuit stating that in 2020, they and their 2-year-old son got sick after drinking the water.

In the lawsuit, the Wrens claim drinking Real Water caused liver damage. In Aug. 2020, Christopher Brian Wren was hospitalized. ALT, which stands for alanine transaminase, is an enzyme found mostly in the liver. When liver cells are damaged, they release ALT into the bloodstream. An ALT test measures the amount of ALT in the blood. High levels of ALT in the blood can indicate a liver problem. 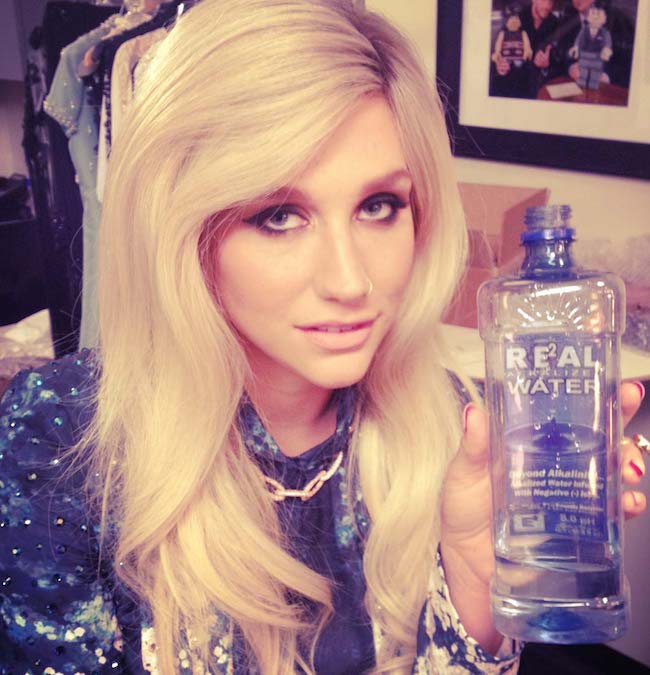 According to court documents, the normal value for ALT in blood ranges from 29 to 33 units per liter (IU/L) for males and 19 to 25 IU/L for females. However, Christopher Brian Wren’s ALT was measured at over 5,000, and, as a result thereof, he was informed that he was a candidate for an immediate liver transplant, the report said. 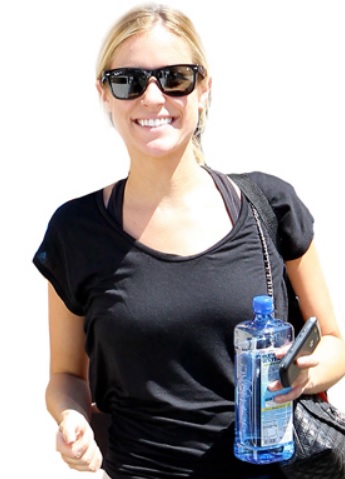 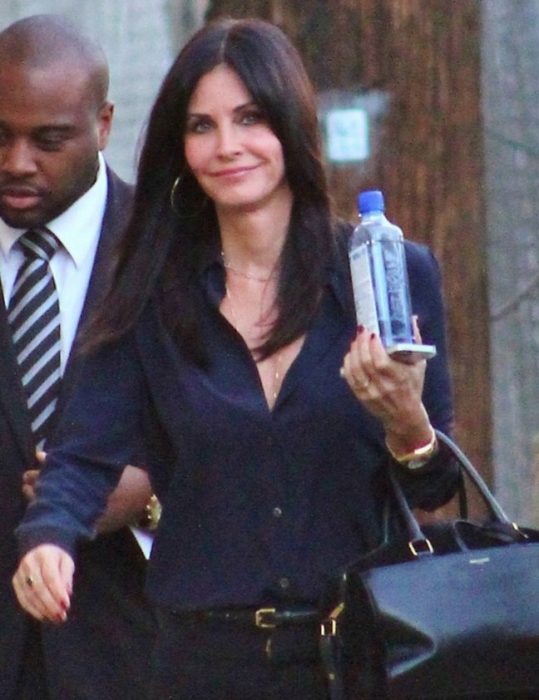 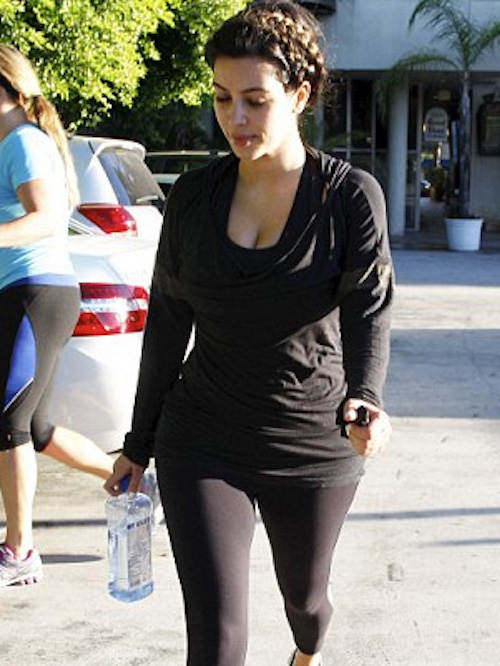 The Wrens said they were interviewed by the Southern Nevada Health District and the Center for Disease Control about their illness, court documents say. Both agencies are investigating because hospital staff reported a potential outbreak after numerous other Nevada children had to be transported to Primary Children’s Hospital in Salt Lake City, Utah, for emergency treatment regarding liver problems in late 2020. 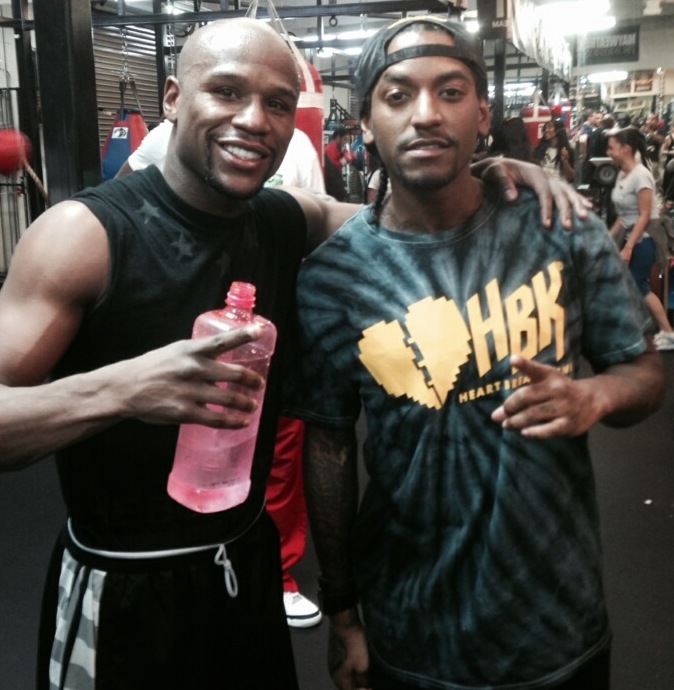 The Real Water brand is owned by Affinity Lifestyles.com, Inc., a Nevada corporation based out of Las Vegas, Nevada. The Company has also licensed the exclusive rights to the proprietary process called the Electron Energized or E2 Technology™. Real Water’s exclusive rights to the proprietary E2 Technology extend throughout North America – the United States, Canada and Mexico and includes any Real Water that is bottled from this territory. Today, Real Water is sold in “ready-to-drink” format throughout the U.S. with concentration in the Southwest and Middle U.S. In addition to the main bottling facility in Las Vegas, Real Water has a joint venture co-packing facility located outside of Nashville, TN. The Nashville facility, known as Real Water Tennessee, services the Eastern U.S.

The website goes on to say that celebs pictured enjoying their product were not paid endorsements.