Long, 21, was identified as the suspect in the shooting at Young’s Asian Massage Parlor, located at, 6468 Hwy 92 in Acworth, Georgia. That shooting left four people dead and one person injured, according to the Cherokee sheriff’s office. 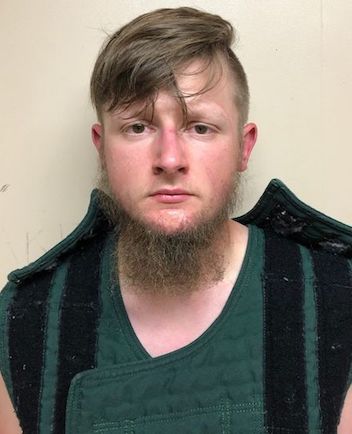 Long, who was captured Tuesday night in Crisp County, about 150 miles south of Atlanta, is now a suspect in two more Tuesday shootings at similar businesses in northeast Atlanta that resulted in four more deaths, according to a sheriff’s office spokesman.

“It does appear that it’s the same suspect,” Capt. Jay Baker of the Cherokee sheriff’s office told The Atlanta Journal-Constitution. He confirmed that surveillance images indicate that Long is the suspect in all three shootings.

The victims were two Asian women, a white woman and a white man, Baker said. The fifth victim was a Hispanic man who was injured and taken to the hospital. Officials have not provided an update on his condition, according to pressherald.

It appeared all five victims were shot inside the business, Baker said. Surveillance footage showed the suspect pulled up about 4:50 p.m., minutes before the shooting.

Around 5:45 p.m., four more people were killed in shootings at two separate massage parlors near one another on Piedmont Road, according to interim Atlanta police Chief Rodney Bryant.

Atlanta police said that all four victims appeared to be Asian women. Officers were dispatched to check nearby similar businesses and patrols were increased in the area, Chafee said. 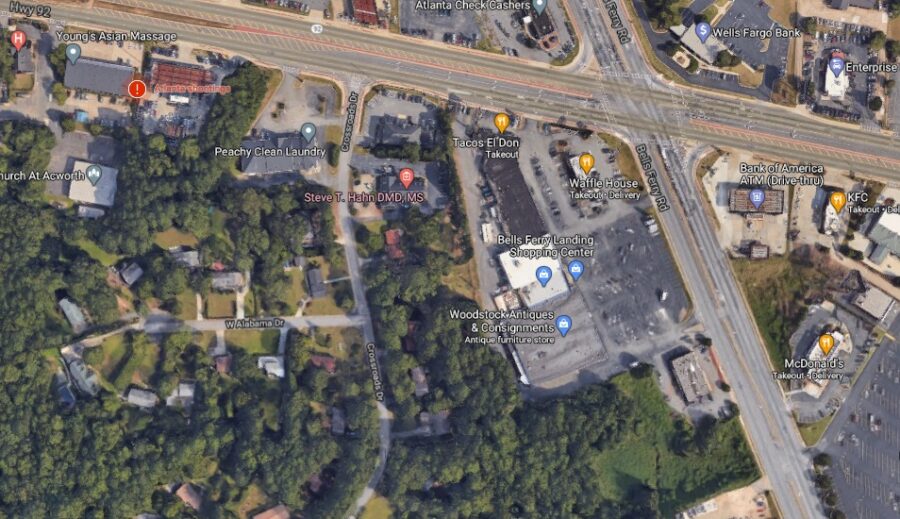