Borrero, 33, was reported missing on March 8 after last seen on-foot in the area of Main Street in Lincoln. 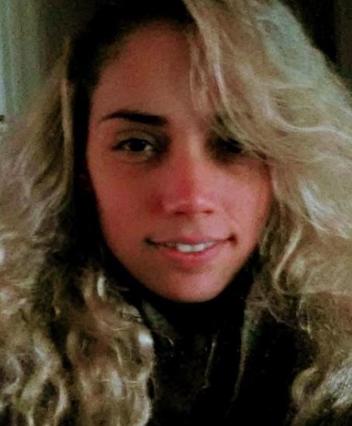 According to reports, the body of Borrero was located in the east branch Pemigewasset River on Tuesday.

An autopsy is scheduled for Wednesday, officials said.

Troopers said there does not appear to be any concern for public safety at this time.

Borrero had previously worked as a model and actress, according to her Explore Talent website. 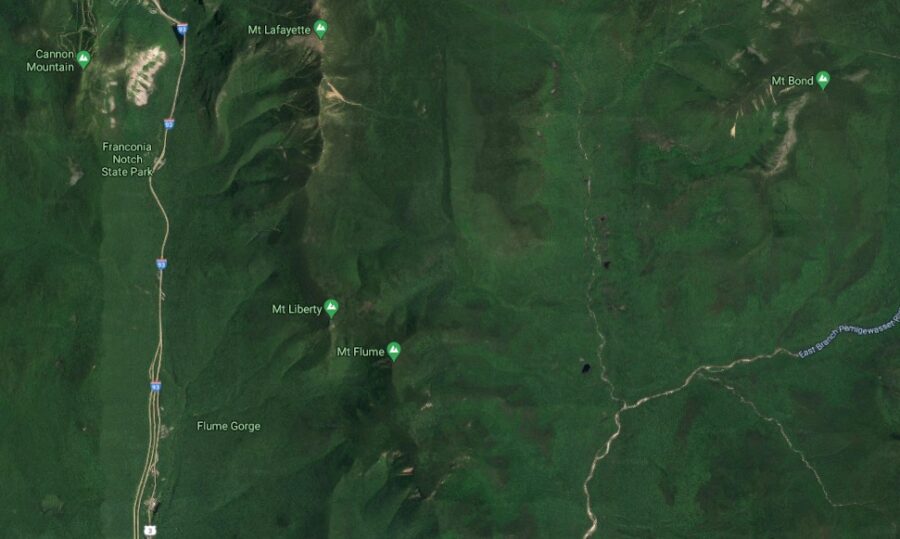