ECTOR COUNTY, TX. (THECOUNT) — Troy Lee Wilson is the accused “serial shooter of West Texas” who has been arrested and charged in connection to a series of road-side shootings.

Police say, Wilson, 36, shot at drivers of vehicles pulled over on roads in the Odessa area, according to a report by Heavy. 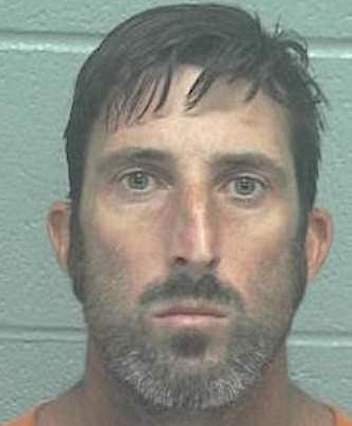 Described as a “serial shooter” in several media reports, Wilson was taken into custody Friday night. He is being held on $500,000 bond for capital murder, as well as $50,000 bond for evading arrest, Midland County Jail records show.

On Tuesday, September 23, the Ector County Sheriff’s Office reported two vehicle-related shootings at 12:45 a.m. and 7:36 a.m., respectively. There were no injuries. Then, at 4:45 p.m. that same day, another shooting was reported.

The victim in the third shooting told authorities he was parked on the side of the road when he was shot in the stomach by someone. He was treated at the hospital for his injuries.

A fourth shooting was reported on Thursday, September 25. A victim was shot and found dead at the scene.

Wilson has not yet retained legal representation, according to the Midland County court records, where he is being held.

“The individual who is responsible is in custody,” Ector County Sheriff Mike Griffis said on Monday, September 30. Griffis did not provide too much information about the case, saying, “We have many more days and weeks ahead of us to confirm some things we need to confirm related to this case so that we can make sure we get a good conviction and this guy goes to prison for the rest of his life. … I want to ensure the public that these people, like this individual, will be held accountable and we’re not going to tolerate this kind of stuff in our hometown.” 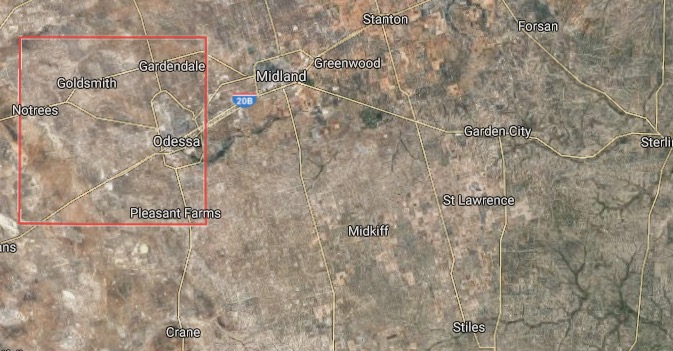