WAUKESHA, WI. (THECOUNT) — Dennis Huelse, the owner of Pro Kleen Air Duct Cleaning Waukesha, WI, has been identified as the victim of a University Drive house fire last week, according to reports.

Waukesha police say, Huelse, 62, died under unknown circumstances in a fire that destroyed a home in Waukesha last week, according to officials. 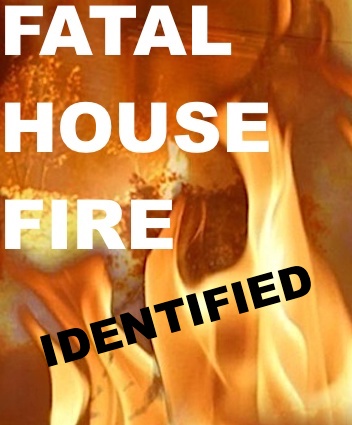 Officials say the exact cause and the circumstances surrounding Huelse’s death are still being investigated.

Following the fire, a 1969 Pontiac Firebird was reported missing from Huelse’s home, located at, 619 S University Dr., in Waukesha, WI. That vehicle has now been recovered. The circumstances surrounding the return of the vehicle were not provided by officials on Monday.

Investigators say an observant citizen noticed the car abandoned in an alleyway — and notified the Milwaukee Police Department. Police recovered the vehicle which was not damaged, reports Fox6Now.

This remains an active investigation — and any assistance that the public can provide would be helpful. The lead detective is Detective Tim Probst who can be reached at 262-524-3814 or tprobst@waukesha-wi.gov. 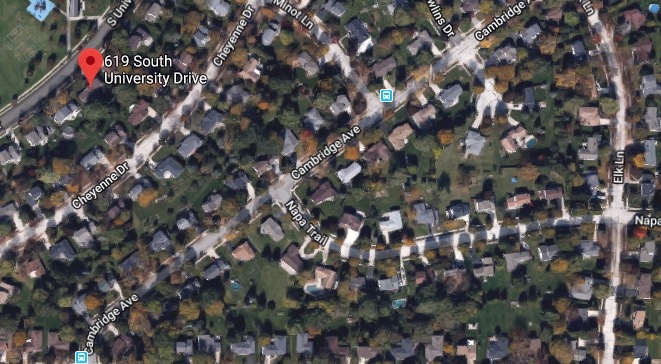 According to public records, Huelse and his other family member own and operate Pro Kleen Air Duct Cleaning of Waukesha. That business is listed as being located at 1541 Pine St., in Waukesha, WI. 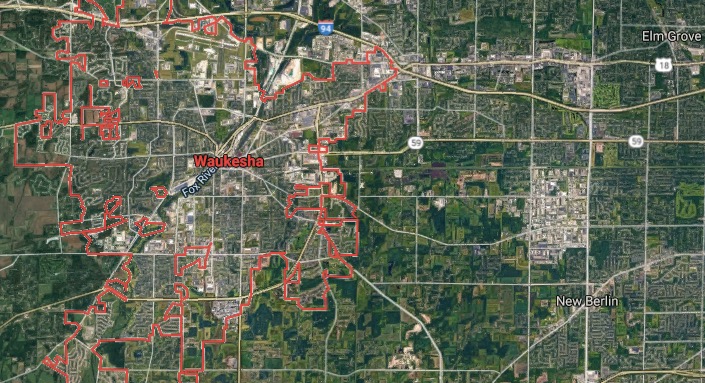 Geo quick facts: Waukesha is a city in and the county seat of Waukesha County, Wisconsin, United States. It is part of the Milwaukee metropolitan area. Its population was 70,718 at the 2010 census. The city is adjacent to the Town of Waukesha – Wikipedia.