LAKE WORTH, FL. (THECOUNT) — West Palm Beach woman, Miranda Perez, has been identified as the mother arrested and charged with making threats to conduct a mass school shooting, according to reports.

Perez, 28, is accused of threatening to conduct a school shooting after her children were forced to relocate to Barton Elementary School, due to rezoning. 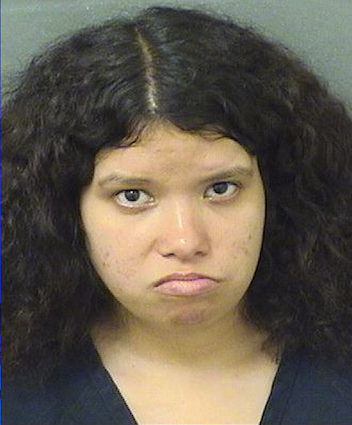 Police say that a man contacted them alerting them to concerning comments made by Perez during a Facebook Messenger chat session between the pair.

The unidentified male told police that Perez also told him in a subsequent video chat, that she was considering conducting a school shooting and mentioned Zachary Cruz, the brother of the man accused of killing 17 people at Parkland Marjory Stoneman Douglas High School. Adding that she likes “violent things.”

Shortly after the video chat ended, Perez wrote the man a message that read, “I’m thinking of doing a school shooting at Barton,” according to the Palm Beach County Sheriff’s office.

When police confronted Perez, she admitted to making the startling comments and that she was thinking about shooting up the school, adding, she had to no intention to actually perform a shooting.

Police say Perez claimed she was upset that her children were being forced to move to Barton due to rezoning.

She is being charged with making a threat to conduct a mass shooting. She’s being held on no bond and will be Baker Acted, reports WESH. 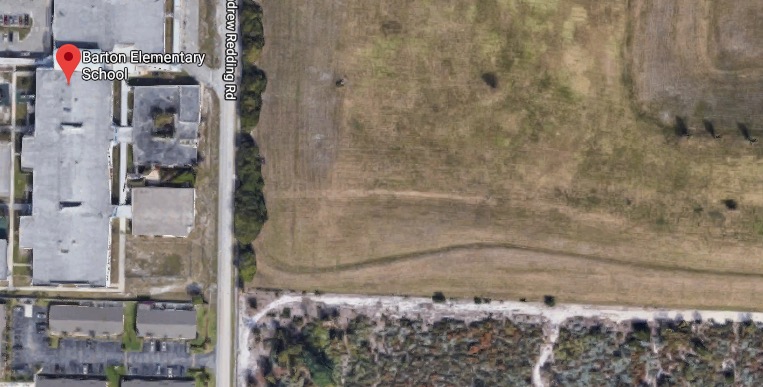 Geo quick facts: Lake Worth Beach is a city in Palm Beach County, Florida, United States, which takes its name from the body of water along its eastern border known as the Lake Worth Lagoon. The lake itself was named for General William J. Worth, who led U.S. forces during the last part of the Second Seminole War – Wikipedia.