Edward Furlong To Remain Jailed After Friends And Family Fail To Pay $3,000 Bail 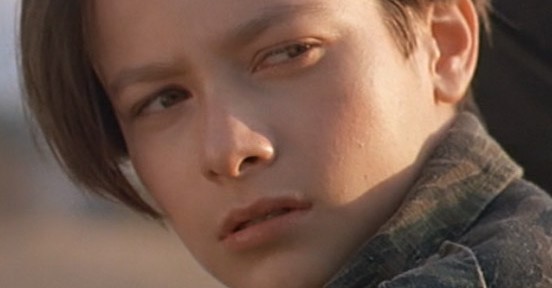 Edward Furlong’s life has been super sucky for the last three months and now it just got even suckier after getting arrested (X3) for domestic violence and now remaining in jail after friends and family fail to pay $3,000 bail, the amount needed to get the troubled actor sprung. 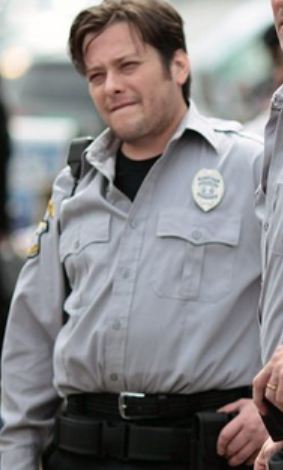 Furlong was arrested Sunday after allegedly attacking his girlfriend. This is the third time he’s been accused of domestic violence in the past three months. The judge set the bail $30,000 which means someone would need to pay 10% of that amount, working with a bail bondsman, in order to bail Furlong out, but no one is stepping up… Not even Charlie Sheen.

Furlong entered a “not guilty” plea in court today and will remain behind bars until somebody ponies up the cash… Or should I say “if” someone does.