It was just this week we posted an article about a Florida professor who believes the Sandy Hook school shooting was a conspiracy, now check out this video appearing on YouTube garnering 5 million hits in just one week… It also aims to expose some interesting facts about the shooting… 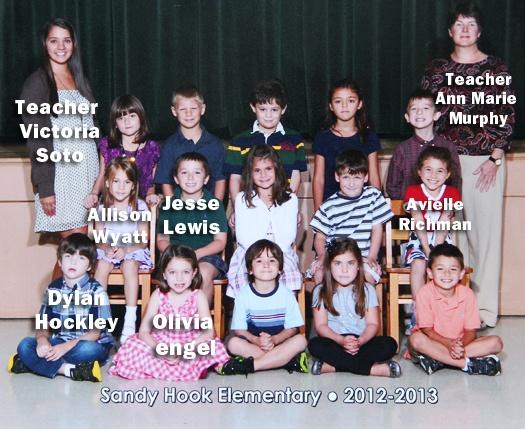 I think even the slightest suggestion that there was any conspiracy involved in the Sandy Hook shooting is not only inappropriate but just plain crazy. That is until somebody ultimately proves me wrong.