Of the fans cheering for Simpson roadside during notorious white Bronco chase, Clark says: “I thought, ‘Oh my god, this is not good. … He has murdered two innocent people, slaughtered them, and you’re cheering his escape?’ END_OF_DOCUMENT_TOKEN_TO_BE_REPLACED 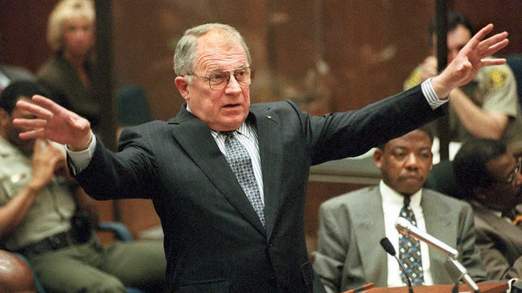