These are the best baby bump photos of Kim K that I have seen! She is gaining weight everywhere! Here comes the boom! 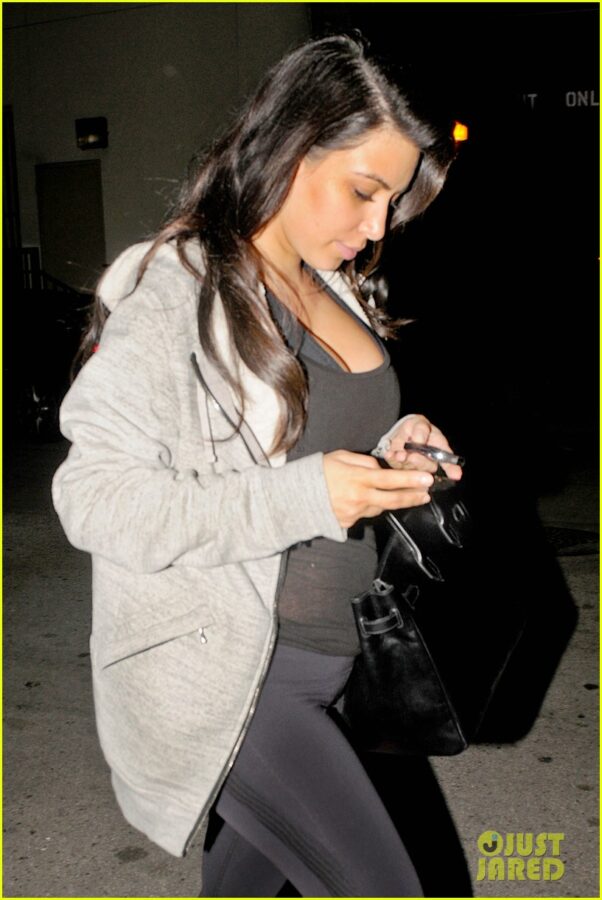 Beyoncé is to appear live at a NFL Super Bowl press conference. Sources say there is a good chance she will address the presidential inauguration lip-synching rumors…

SHE JUST ADMITTED IT! “Due to weather, delays, I lip synced…” 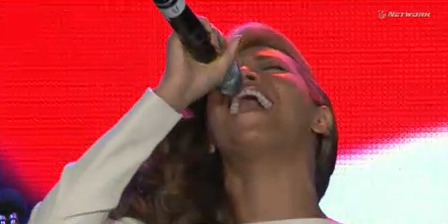 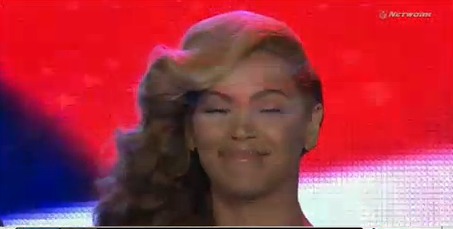 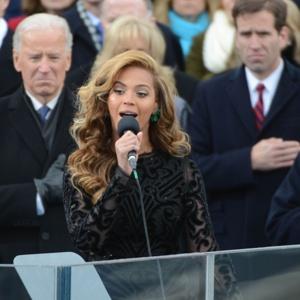 Super sad news as X Games star, Caleb Moore died from injuries he sustained in a snowmobile crash. He was 25. 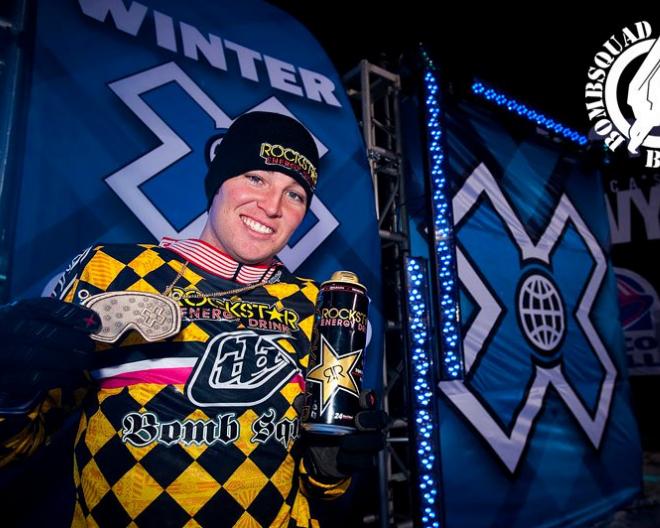 “He will be truly missed and never forgotten,” his family said in a statement.

“The family wishes to express their deep gratitude for all the prayers and support they have received from all the fans, friends and family around the world that Caleb has inspired.”

“We are deeply saddened by Caleb Moore’s passing and our thoughts and prayers go out to his parents, Wade and Michelle, his brother, Colten, and the entire Moore family.,” ESPN, which organizes and televises the X Games, said in a statement. “He will be remembered for his natural passion for life and his deep love for his family and friends, and he will always be an inspiration to everyone he touched in the action sports community.

“As a result of this accident we will conduct a thorough review of this discipline and adopt any appropriate changes to future X Games.” 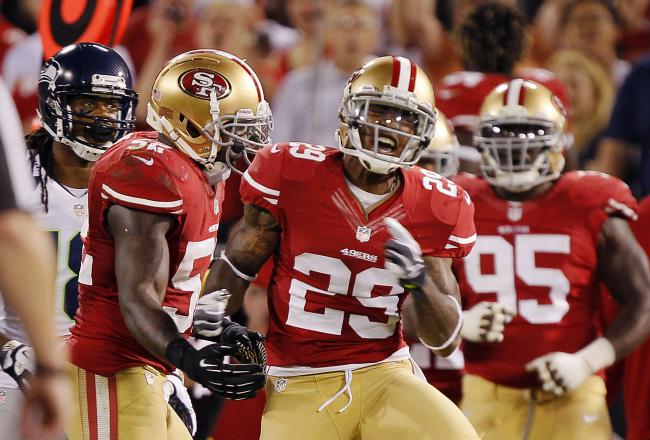 Appearing on the Artie Lange show Tuesday, 49er, Chris Culliver said that a gay player would not be welcome on the team.

“I don’t do the gay guys man,” responded Culliver. “I don’t do that. No, we don’t got no gay people on the team, they gotta get up out of here if they do.”

“Can’t be with that sweet stuff. Nah…can’t be…in the locker room man. Nah.”

When asked by Lange whether any homosexual athletes would need to keep their sexuality a secret in professional football, Culliver responded: “Yeah, come out 10 years later after that.”

I was kind of under the impression that gays and football went hand-in-hand right down lollipop Lane. 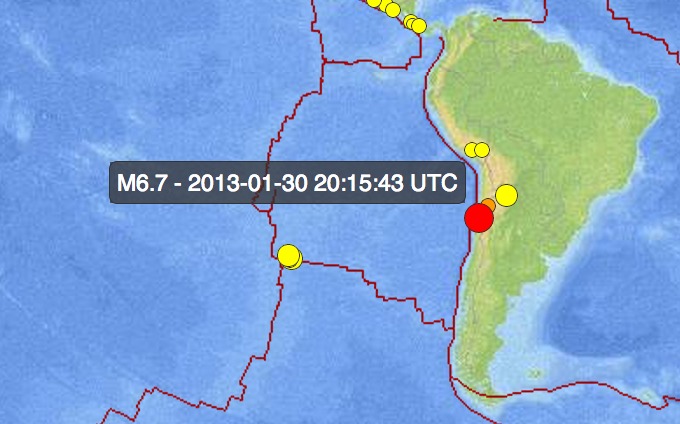 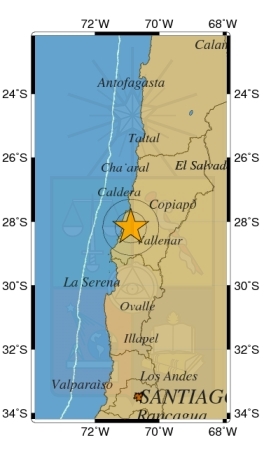 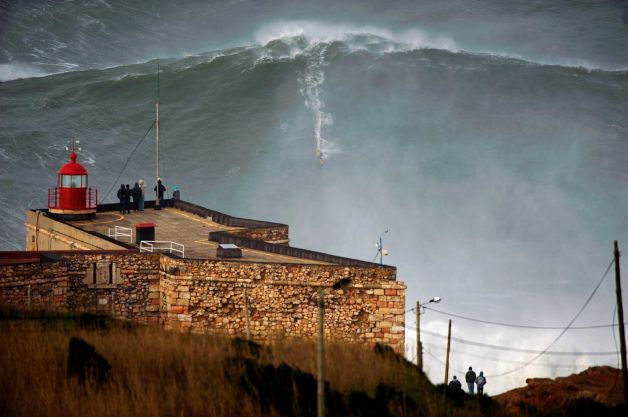 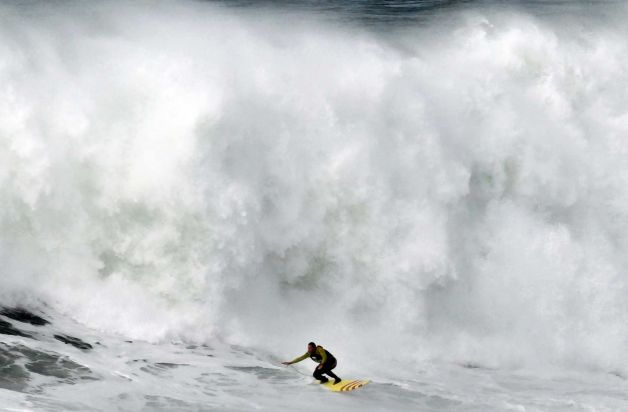 Though Ravens cheerleader Courtney Lenz, 23, of Baltimore, Md., is a five-year veteran of the cheer squad, she syas that she did not receive an invitation to attend the Super Bowl! 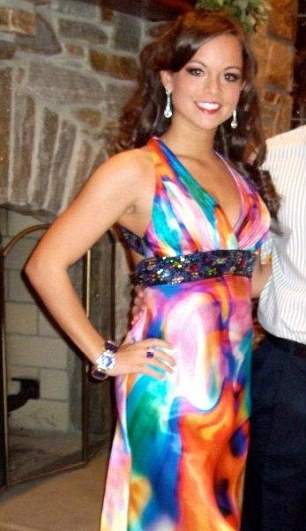 END_OF_DOCUMENT_TOKEN_TO_BE_REPLACED

As if Nicki Minaj didn’t have enough drama in her life, and the worst kind, self-created drama, now RadarOnline is reporting her longtime BF cheated on her!

(This is the hoe “Beauty Dior”)

Nicki Minaj is facing the ultimate betrayal and heartbreak as it has been revealed that the outrageous singer‘s longtime boyfriend, Safaree Samuels, has cheated on her!

After being repeatedly being turned down flat, Star reports that Samuels eventually got lucky after finding a girl that agreed to fulfill his sexual desires – in return for a sum of cash!

“[The party] was really wild,” a fellow reveler tells Star. “It was packed with women, some of whom were doing Ecstasy, and Safaree was ogling all the girls from the moment he arrived.

“Everyone recognized Safaree the moment he walked in, and all the women also recognized the fact that he’s Nicki Minaj’s man.”

Star reveals that the woman Samuels eventually got lucky with is former Adult actress Beauty Dior.

“She agreed to give Safaree oral sex – but for a price,” a source at the party told Star. 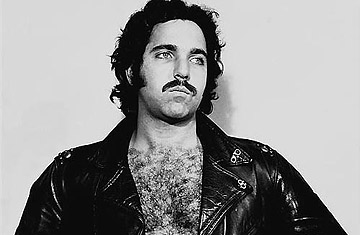 Ron Jeremy is in critical condition at an L.A. hospital … and is being treated for an aneurysm that was located near his heart …

According to Esterman, Ron’s condition’s worsened and he was transferred to the ICU. He’s currently being prepped for surgery. 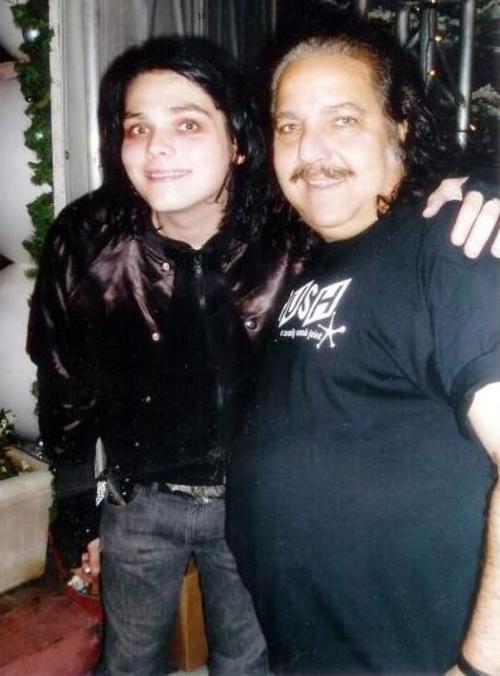 We are praying for you dirty bugger!

Deiondra Sanders, daughter of Deion, has announced she is all set to play basketball, in a BIKINI! 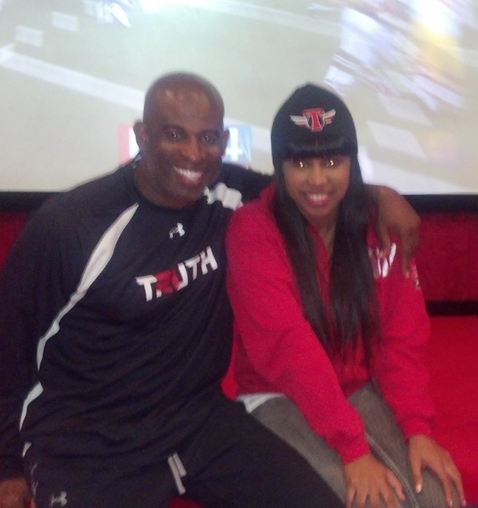