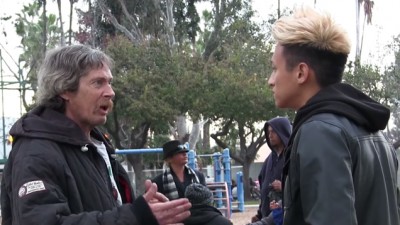 The heart-warming “social experiment” made the creator a mint on the web, but now major doubt is setting in. END_OF_DOCUMENT_TOKEN_TO_BE_REPLACED

I just got done watching Sunday night’s “Mad Men” ep. #8 ‘Lady Lazarus’ today at lunch, and I could see the ending coming before it happened, which isn’t typical because it’s not a predictable show in my opinion. 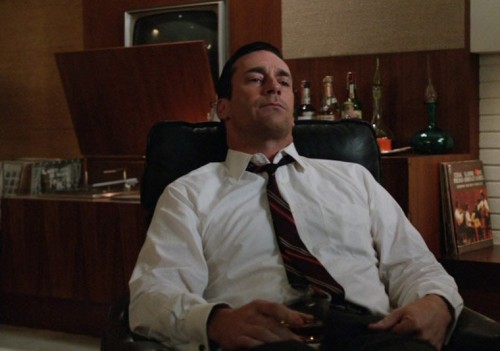 I loved the episode, but a bigger question I had at the ending of the show, over-rode and trumped everything I just watched- all because of the audio that Mad Men’s producers decided to use in the ending. I was thinking: ‘How much money did the producers pay for that track!?’

After watching the ending where band “The Beatles” are involved, I could just smell the money that had to be paid to ‘use’ them. *Spoiler Alert* from here on out guys! END_OF_DOCUMENT_TOKEN_TO_BE_REPLACED 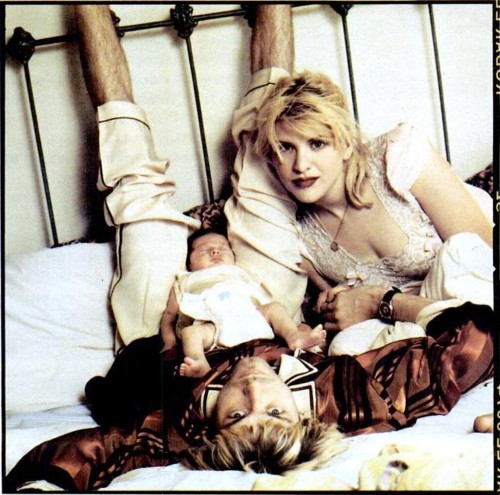 Frances Bean Cobain, only daughter of the late Kurt Cobain and still barely living Courtney Love’s, has taken over control of the publicity rights of Father Kurt’s name, likeness and appearance.

Mother Love had the rights, until she asked for a $2.75 million loan from Frances’ trust fund (Kurt’s money) in 2010, temporarily trading Kurt’s name for the cash. Love is supposed to get the rights back from Frances, but only when she pays back the loan. END_OF_DOCUMENT_TOKEN_TO_BE_REPLACED 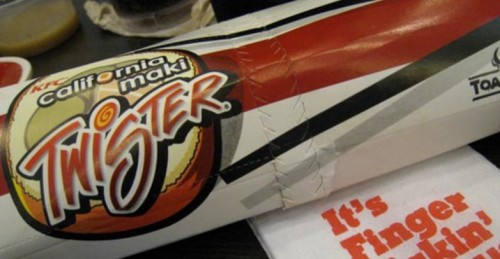 Samaan, who once said she ‘wanted to be a Doctor when she grew up’, will never walk again, as she is bound to a wheelchair forever- all because of the Chicken Twister. Samaan and her family claim that the Chicken Twister was the reason that Samaan suddenly became paralyzed. Samaan was first vomiting and had diarrhea after eating the Twister, then she went to the hospital and went into a coma for six months, which gave her severe brain damage. END_OF_DOCUMENT_TOKEN_TO_BE_REPLACED

Investigators said the ID card the woman showed the man via Internet, was a sample driver’s license from Florida, and they had to break it to the guy that his Internet girlfriend was fake. They said the poor man “was in disbelief” when they told him the woman was not real, police said.
END_OF_DOCUMENT_TOKEN_TO_BE_REPLACED

Supermodel Doutzen Kroes has made No. 5 on Forbes ‘Highest Payed Models List’.

Doutzen is a spokesmodel for L’Oreal and Calvin Klein Eternity. Although she is a “model”, she doesn’t fit the typical mold of what most models do to get their look…

At 25, she has curves that have kept her off a lot of high fashion runways. As we’ve all seen, 99% of runway models look starved and dead! Not Doutzen-she keeps it real.

Her shape has served her well when it comes to modeling for Victoria’s Secret. Victoria’s Secret models look healthy, fit and curvaceous. In the lead up to the big Victoria’s Secret runway show, Doutzen says she temporarily gives up the bread, cheese and chocolate that she loves. But she still eats, unlike other models!

END_OF_DOCUMENT_TOKEN_TO_BE_REPLACED 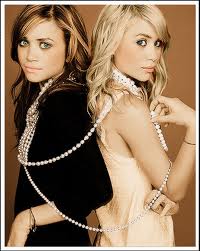 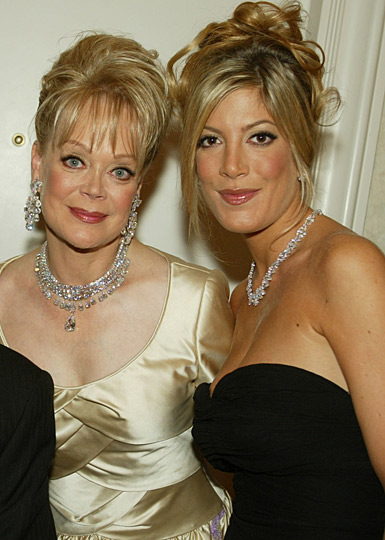