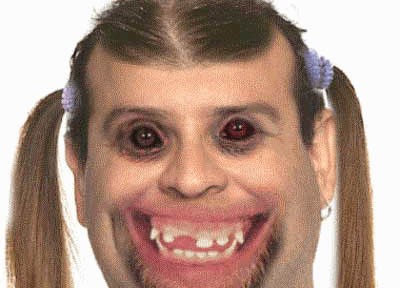 Investigators said the ID card the woman showed the man via Internet, was a sample driver’s license from Florida, and they had to break it to the guy that his Internet girlfriend was fake. They said the poor man “was in disbelief” when they told him the woman was not real, police said.

Oh my gosh! Can you imagine!!!