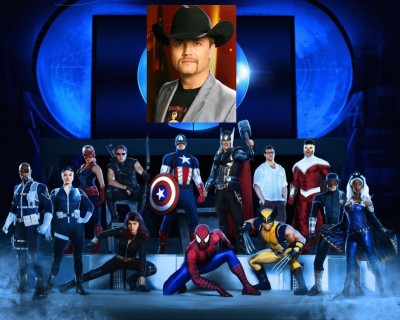 The “Look At You,” singer says his sons had been looking forward to “Marvel Universe LIVE!” for months, but both burst into tears shortly after it started, due to “loud explosions and aggressive audio.”  END_OF_DOCUMENT_TOKEN_TO_BE_REPLACED

Major rumors have it that Brad Pitt and Angelina Jolie have met with a divorce lawyer to get help with their break up. The two are not married, but they have children and lots of belongings, so I assume that is why they got a divorce lawyer!

Who will they hook up with next? Brad Pitt and Megan Fox?? :)

Is this even true? 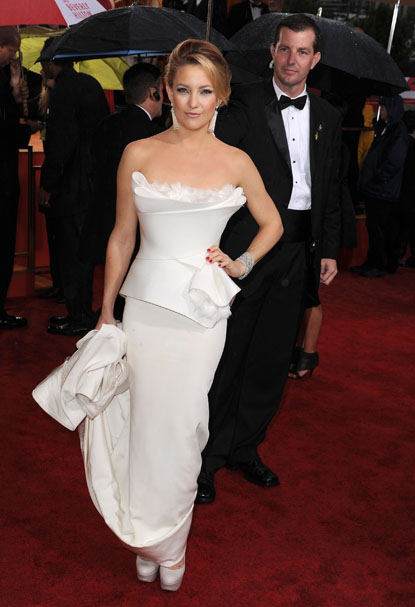 The Golden Globe Awards drug in like every TV and movie star and even top directors like Martin Scorsese! Legendary actress Sophia Loren even showed up! Even the California Governator Arnold Schwarzenegger showed up to present an award. Everyone I can think of that is hot in TV and movies was there! Wait! There were a couple people missing now that I think of it: Brad Pitt and Angelina Jolie! They were probably busy saving the world again

I’m not big into the fashion thing, but there is something I did notice at the Golden Globes that I did not care for. ‘Mermaid’ and ‘Drape Curtain’ style gowns! Why were so many female stars dressed in these long-ass gowns with a train dragging behind them, or their dress touching the ground? The rain in Beverly Hills was not helping this style of dress either!

Is this going to be the year of Mermaid and Drapey Gowns?

Let me explain these dresses… The ‘Mermaid’ gowns are tight from the breast area all the way down to the bottom of the knees, and then the dress sprouts out like “Little Mermaid” fins! A lot of these dresses also had a cheesy, one-sided, over the shoulder strap to hold the gown up. The straps were frilly with an overload of curtain/drape style material and most of these actresses just were NOT pulling the gown off properly.

The ‘Drape Curtain’ gown looks like the actress is lost in the fabric and the dress material was originally a curtain/drape pulled off of a window, and then put under a sewing machine and voila! A Golden Globes masterpiece!

Most of the GG dresses were too ‘big’ and ‘flashy’ for the girl. Like the dress designers wanted to show off their trophe dresses and overshadow the actual star in the dress. I can just picture the dress designer telling the actress who wore their dress just how fabulous they look in it! “Oh the dress looks soooo great! You’re gonna be a hit in this dress!”  How did these girls even walk or sit in a chair? They were either drowning in drapes or barely breathing in a mermaid costume. Look at the Golden Globe red carpet pics at E! Online and see for yourself if you care.

I made a list of actresses who I think made the right wardrobe decisions, and who actually looked comfortably cute:
Julia Roberts
Sandra Bullock
Anna Paquin
Jaime Pressly
Kristen Bell
Ginnifer Goodwin

The only exception for the mermaid dress was Christina Aguilera. She pulled it off in Versace and she was HOT! 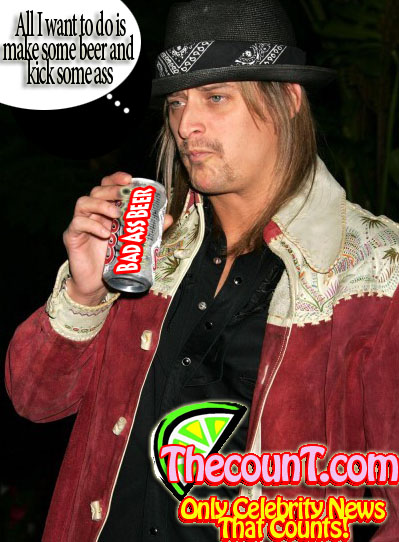