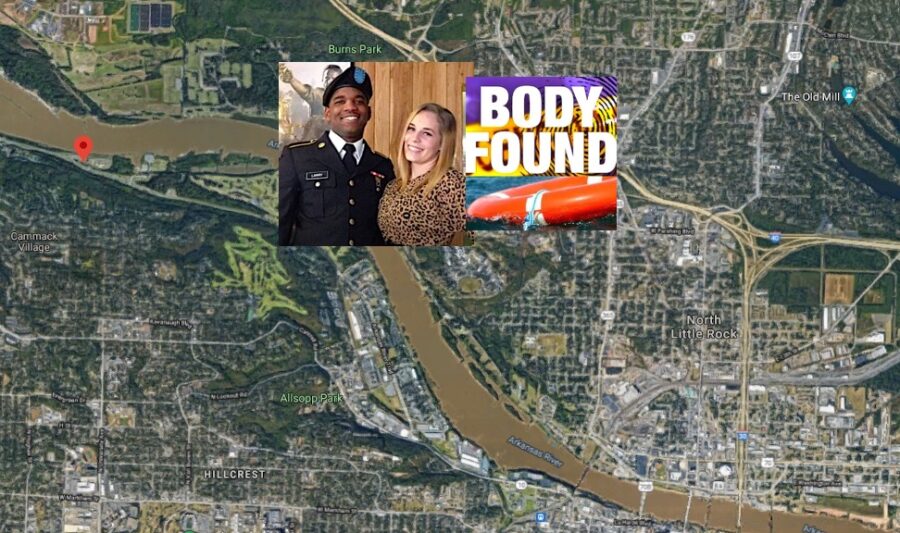 The body of Larry, 30, was recovered after he was reported missing by his wife and friends after they said they were all enjoying a night out near the water over the weekend.

Larry used to be a firefighter for Stuttgart, he’s Red Cross trained and certified in lifeguarding and serves with the Arkansas National Guard, according to THV11.

“He just told me that he walked off, said he’d be back and Adam was continuing to load up the boat and he realized about 20-25 minutes later that Pat hadn’t come back. So he started looking for him,” Nicki said.

She started contacted other family members to let them know.

“When he had walked off, he left his phone sitting on the sandbar with Adam. Like he left everything like he was coming right back,” she said.

A cause of death was not provided as of Wednesday. 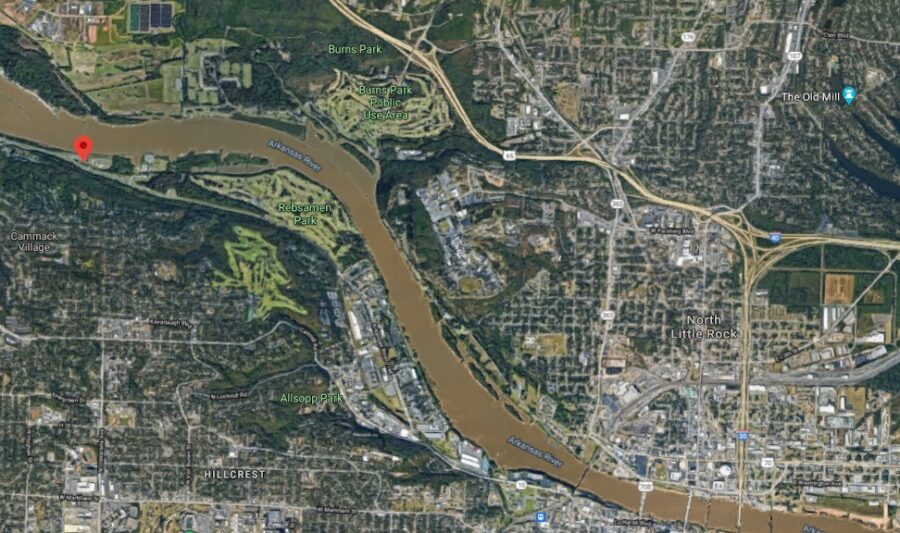