LICKING COUNTY, OH. (THECOUNT) — Morgan Dingess, of Alexandria, Ohio, has been identified as the victim in a fatal Tuesday motorcycle crash in Licking County.

Dingness, 19, was killed while riding as a passenger on a motorcycle in Newark Tuesday night.

According to reports, Dingness was traveling on a motorcycle operated by a male with a group of motorcyclists on Thornwood Drive Southwest in Newark, when the bike slowed and was struck by another bike in the group around 9 p.m. Tuesday.

Dingess, who was ejected from the motorcycle during the crash, was pronounced dead at the scene of blunt force trauma injuries.

Troopers say several witnesses and a potential suspect fled the scene before talking to law enforcement.

The condition of the male motorcycle operator was not provided. 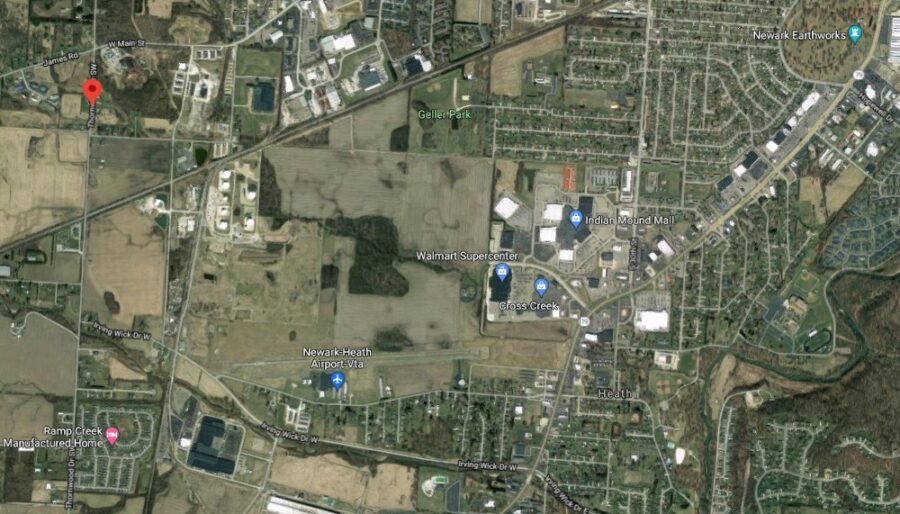