ROCHESTER TOWNSHIP, MN. (THECOUNT) — Stephen Pieper, of Rochester, Minnesota, has been identified as the bicyclist killed Tuesday morning after colliding with a pickup truck in Rochester Township.

Pieper, 48, was killed in a collision with a pickup truck Tuesday in Rochester Township.

According to reports, Pieper was operating a bicycle on 60th Avenue near Country Club Road in Rochester Township, when the bike came into contact with a 3500 Dodge Ram dually pickup truck, operated by 61-year-old James Hanson, of Oronoco around 10:30 a.m. Tuesday.

Hanson was uninjured in the collision.

Pieper was pronounced dead at the scene of blunt force trauma injuries. 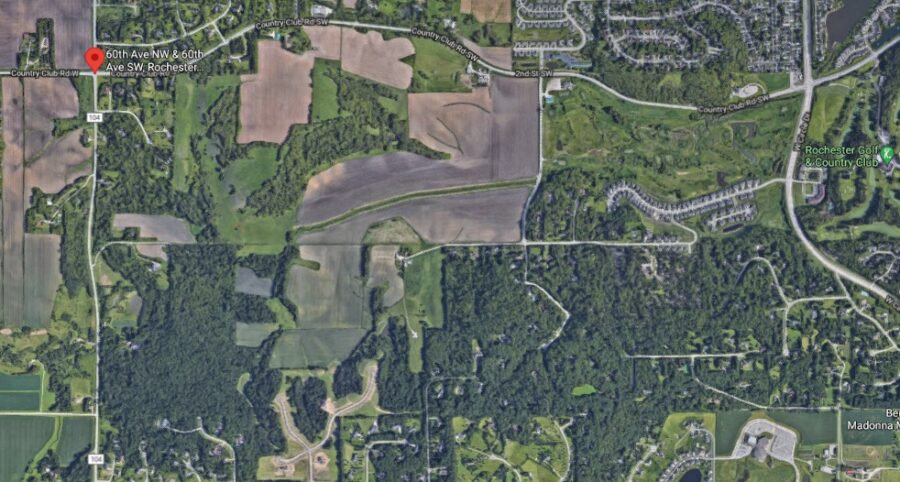 Geo quick facts: Rochester Township is a township in Olmsted County, Minnesota, United States. The population was 2,916 at the 2000 census – Wikipedia.