WRIGHT CITY, MO. (THECOUNT) — Aron Lee Wilson, of Warrenton, Missouri, has been identified as the pedestrian in a Tuesday afternoon fatal train strike in Wright City.

Wilson, 22, was killed after he was struck by a passing train in Wright City on Tuesday.

According to reports, Wilson was walking on or near the railroad tracks near State Highway H in Wright City, when he was struck by a Norfolk Southern train Tuesday afternoon. 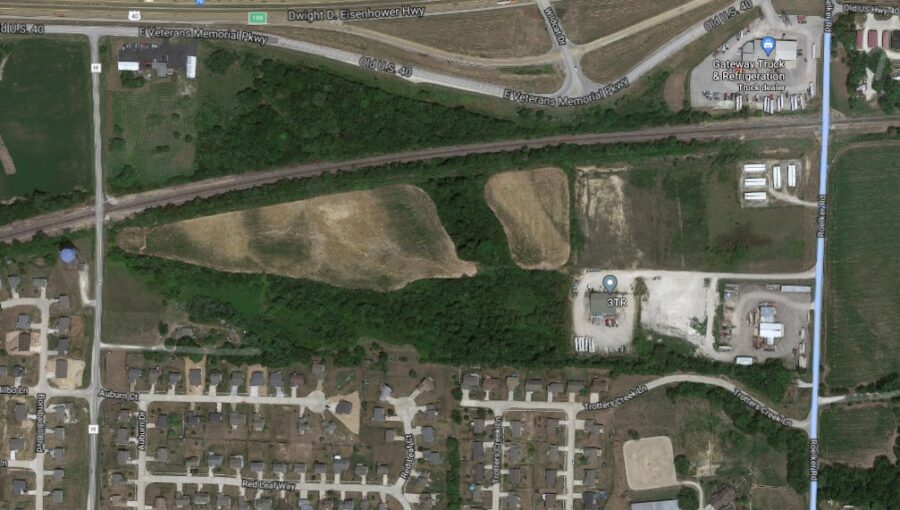