Keres, 38, was killed at a home, located at 1197 Royalwood Rd in Broadview Hts, on Monday.

Police responded to the home and found Keres dead around 4:30 p.m. Monday. 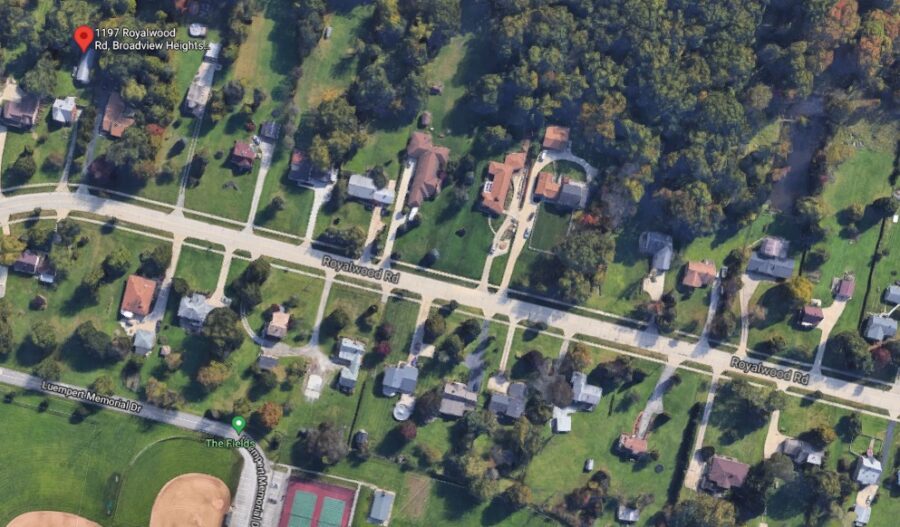 Keres was pronounced dead at the scene. A cause of death was not provided as of Tuesday morning.

Broadview Heights police said no arrests have been made so far.

No suspect or motive information was provided.

Geo quick facts: Broadview Heights is a city in Cuyahoga County, Ohio, United States, and a suburb in the Greater Cleveland area. The city’s population was 19,400 at the 2010 census – Wikipedia.