ARVADA, CO. (THECOUNT) — An unidentified Arvada Police Department officer has been killed in a shooting in Olde Town Monday afternoon.

Police said at 2:11 p.m. that this was an active situation, and the public is advised to avoid Olde Town Arvada.

The Arvada Chamber of Commerce said in a statement that Chamber President Kami Welch and her team went into the basement of the chamber during the shooting, and stayed there for more than an hour. 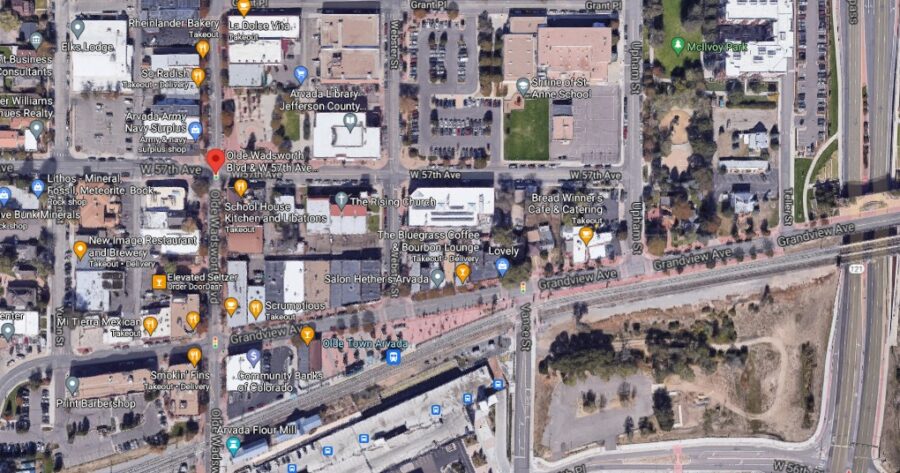 “Thank you to everyone who has reached out this afternoon. The Arvada Chamber team is safe and awaiting additional information,” Welch said. “Our hearts are with the Arvada Police Department and all who were impacted today.”