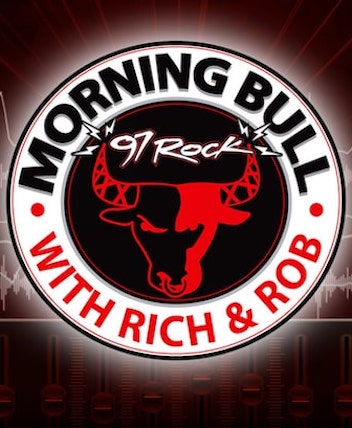 Lederman was fired on March 24 while Gaenzler and Klein were initially suspended. That day, Lederman compared how he likes his toast to women’s skin tones during the morning show and also used of a racial slur. He has since apologized, according to WIVB.

The comments cost 97 Rock advertising dollars from numerous sponsors, including Roswell Park and West Herr Automotive Group. They drew scorn both locally and nationally, from Buffalo mayor Byron Brown to actress Halle Berry, who was referenced in the segment.

97 Rock’s DJ Jickster read an apology during the morning show on March 26 that acknowledged “reckless, racist words were spoken on our air” and pledged to “redouble our efforts to fight ignorance and racism in our community.”

“Cumulus Media operates from a clearly-defined set of programming principles and there is no question that Rob Lederman’s comments made on The Morning Bull Show are in direct violation of those principles,” the company said in a statement last month. “We swiftly terminated him and suspended the remainder of the show’s on-air talent. We apologize, and deeply regret the incident.” 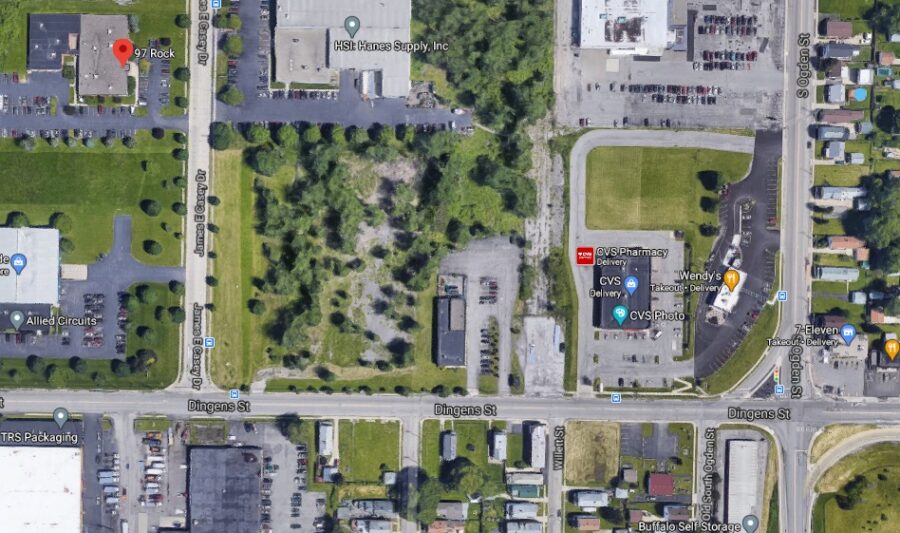