LOS ANGELES COUNTY, CA. (THECOUNT) — A woman in an SUV on a busy Los Angeles intersection, pointed a gun out the window of a vehicle while threatening to kill people. The woman fired as many a five shots during the scary Tuesday evening incident.

The woman driver, who later identified herself to police as “Dr. Dre’s Daughter,” appeared to be at a stop sign near South Fairfax Avenue and Olympic Blvd, in Los Angeles, around 5:30 p.m. Tuesday, when she was observed screaming and pointing a handgun out the window of a vehicle. 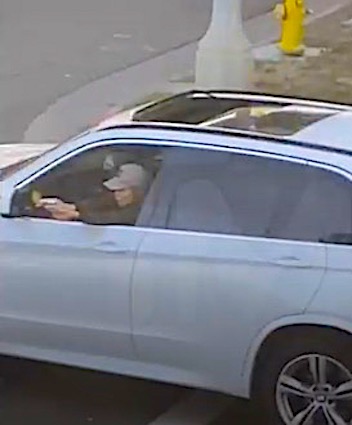 The entire incident was caught on video.

According to TMZ, the woman pointed the firearm and then asks an ominous question … “Anybody wanna die now? Anybody???” The woman appears to point the gun at different cars passing in front of her … it makes for a terrifying scene. Even scarier is what she did next — unload a round straight-up through her sunroof.

Luckily, it doesn’t look like she hit anyone or any cars — and law enforcement say police eventually caught up to her and were able to detain her without further incident.

TMZ says the woman was later arrested for felony negligent discharge of a firearm, and cops say she fired as many as 5 shots. In the video, she rants “The cow jumped over the moon” … so, it appears she was having a mental health episode.

There’s no supporting evidence that the woman is Dr. Dre’s daughter. 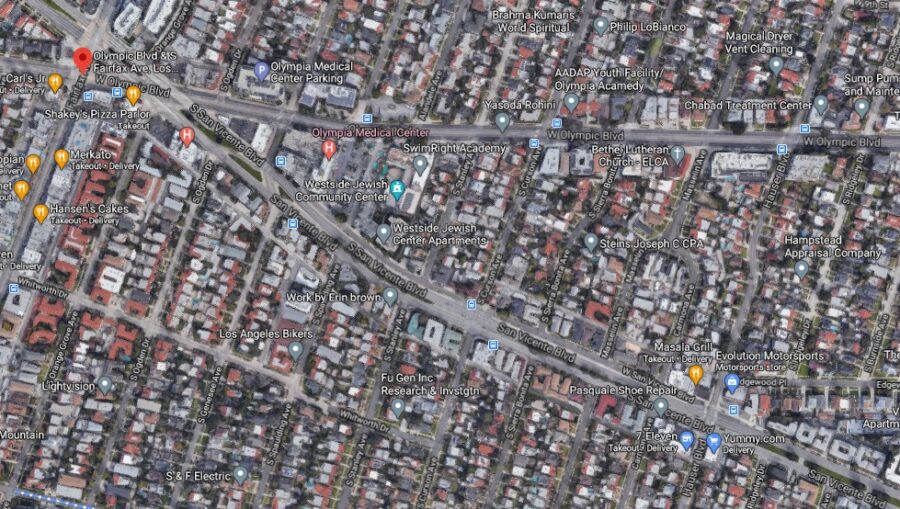