Stanley, a Cleveland native, recorded several memorable hits, such as “My Town” and “He Can’t Love You,” over the course of several decades. In all, Stanley recorded more than 18 albums and gave hundreds of concert performances. 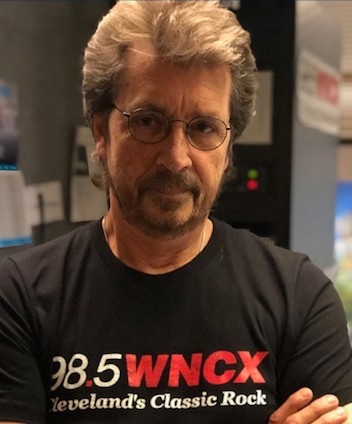 According to News5Cleveland, on March 3, 2021, Stanley’s family issued a statement on his behalf to let fans know why hadn’t been appearing in his usual 3-7 p.m. slot on 98.5 WNCX. Stanley’s last day on the air was on Feb. 19.

“Michael battled lung cancer for seven months with the same strength and dignity he carried throughout his life. He will always be remembered as a loving father, brother, husband, a loyal friend, and the leader of one of Cleveland’s most successful rock bands,” 98.5 WNCX said.

In the 1970s and 80s, Stanley toured with some of the biggest names in music, such as Foreigner, The Eagles, Bruce Springsteen, and The Doobie Brothers. He also worked with Joe Walsh, Todd Rundgren and David Sanborn.

In addition to music, Stanley was the recipient of a dozen regional Emmy Awards for his work on television with Fox 8.

Most recently, he’s been a fixture on WNXC for the past decade.

The corner of Euclid Avenue and Huron Road was renamed Michael Stanley Way in his honor. 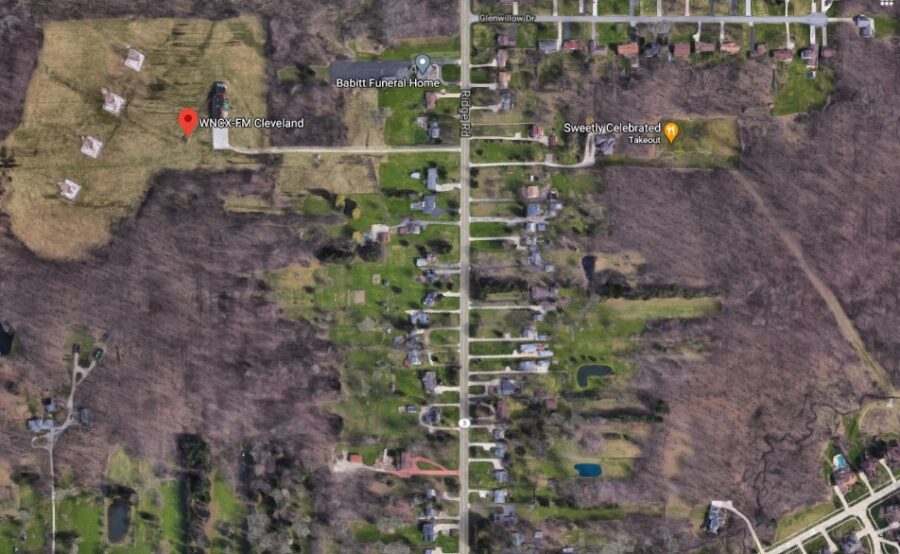 Geo quick facts: Cleveland is a major city in Ohio on the shores of Lake Erie. Landmarks dating to its days as a turn-of-the-20th-century manufacturing center include the Steamship William G. Mather, now part of the Great Lakes Science Center. It’s also known for the stately Cleveland Museum of Art, the Cleveland Orchestra, and the I.M. Pei–designed Rock and Roll Hall of Fame & Museum wikipedia.