McCoy, who was elected mayor of the City of Victoria in 2019, died after suffering a heart attack Friday night. 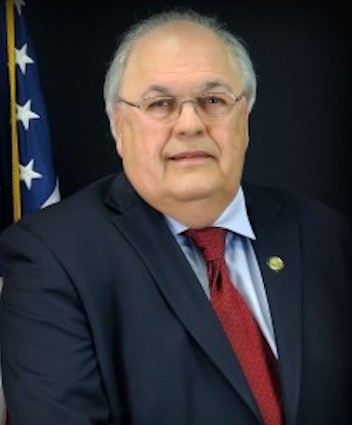 “It is with profound sadness and grief that we confirm that Mayor Rawley McCoy passed away unexpectedly yesterday evening. Any further details will be announced as they become available… our thoughts and prayers are with his wife, Kay, his three children, and the rest of his family.”

McCoy served as the president of the architecture firm Rawley McCoy & Associated. McCoy was a Victoria native and earned his bachelor’s degree in environmental design and his master’s degree in architecture from Texas A&M University. He was a member of the Victoria Sales Tax Development Corporation, Victoria Housing Finance Corporation and Victoria Economic Development Corporation and served as 2nd vice president for Region 11 of the Texas Municipal League; and was involved in many other community organizations, according to Crossroadstoday. 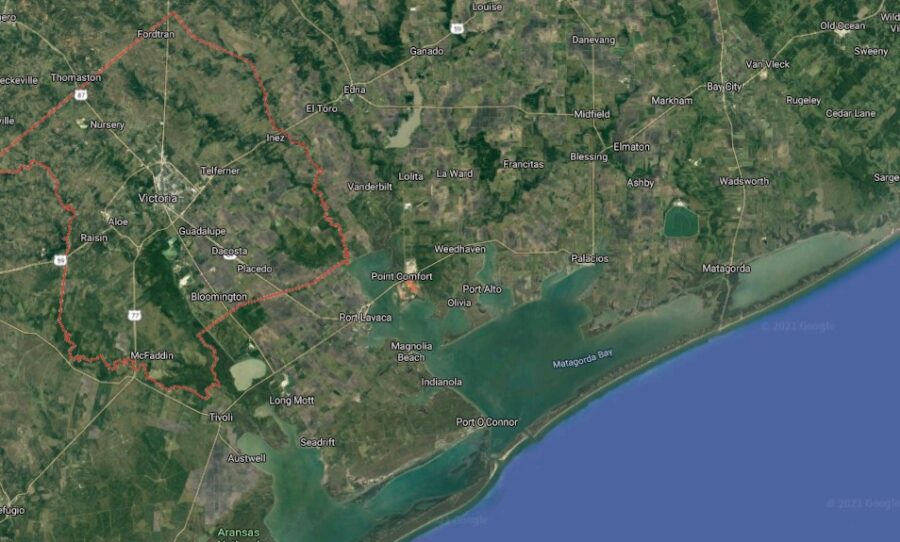 Geo quick facts: Victoria County is a county located in the U.S. state of Texas. As of the 2010 census, its population was 86,793. Its county seat is Victoria. Victoria County is included in the Victoria, TX Metropolitan Statistical Area – Wikipedia.