The incident resulted in the deaths of two men, Clay Beathard, and Paul Trapeni, of Franklin, Tennessee. 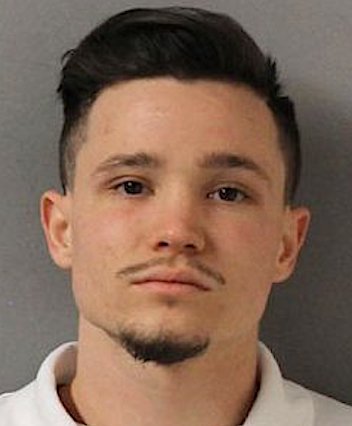 According to TasteOfCountry, Mosley is “strongly believed to have definitive information about the murders.” However, police noted that he is “being sought for questioning only at this time.”

Beathard, 22, and Trapeni, 21, were both killed during an altercation outside the Music Row bar Saturday.

The stabbings appear to have stemmed from an argument over a woman that began inside the Division Street bar. The incident turned physical when the parties took it outside.

Both victims were transported to area hospitals where they were pronounced dead of stab wounds.

A third stabbing victim, an unidentified 21-year-old man, was treated and released.

Metro Police are asking for the public’s assistance identifying the man featured in a surveillance photo, who is being sought for questioning, reports FOX17. 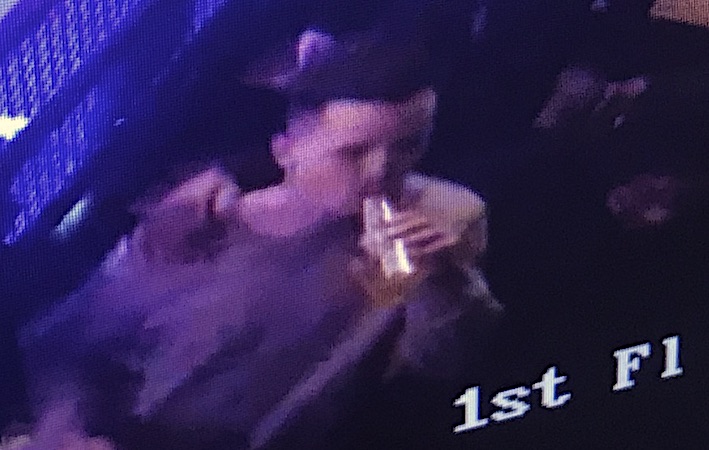 Anyone who recognizes him from the attached photo is asked to contact Crime Stoppers at 615-742-7463. 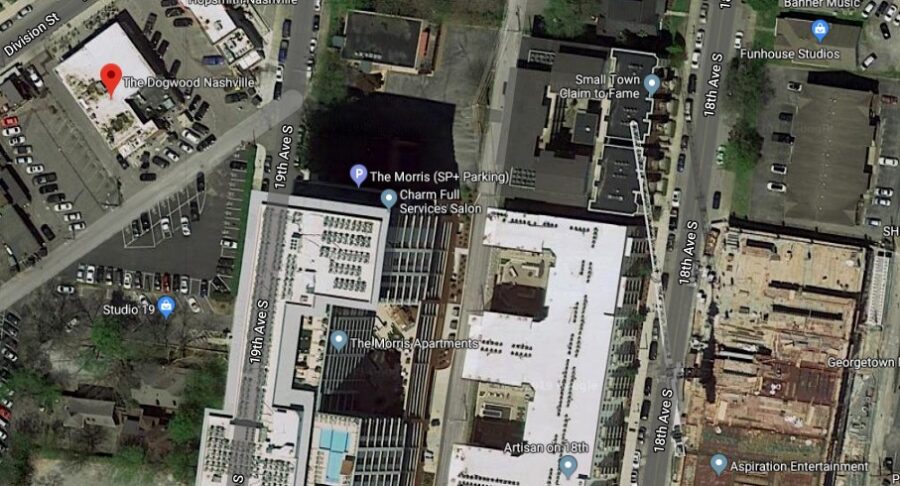