BETHLEHEM, PA. (THECOUNT) — Ashley Walters of Whitehall, PA, has been identified as the woman who entered a Bethlehem city bus – set an infant on the farebox – and walked away on Saturday, according to reports.

Walters, 26, was arrested after police say say handed her 1-month-old baby to a bus driver and walked away hammering tears. 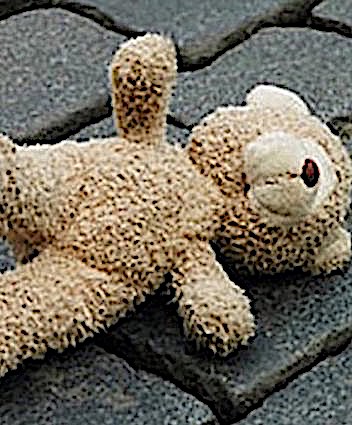 According to court documents, Walters boarded the bus in Bethlehem on Saturday, placed her son on the farebox and told the driver to call police because “this was her son that she can’t take care of.” The police report says she left the bus and walked away in tears, reports Fox29.

Pennsylvania’s Safe Haven Law allows babies no older than 28 days to be left at a hospital or police station.

It is not known if she has retained a lawyer. 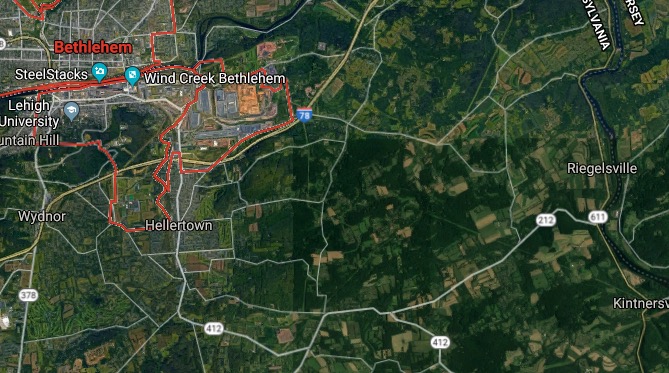 Geo quick facts: Bethlehem is a city in Lehigh and Northampton counties in the Lehigh Valley region of the eastern portion of the U.S. state of Pennsylvania – Wikipedia.