AWOL Afghan Soldiers Allowed To Train At U.S. Base CAUGHT 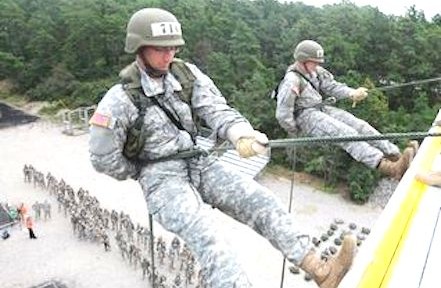 **UPDATE** The three AWOL Afghan soldiers who left Massachusetts this weekend were located at Rainbow Bridge, Niagara Falls. They are currently in Canadian custody.

The three missing Afghan soldiers were found trying to enter into Canada at the Rainbow Bridge in Niagara Falls. source

Their soldiers follows a similar event last week when two policemen from Afghanistan went missing during a DEA training program in the Washington area. They were located in Buffalo, New York today, and are said to have also been seeking asylum.

Well now this is slightly alarming.. The Massachusetts National Guard is saying, three soldiers from the Afghan National Army and training at Camp Edwards Base in Cape Cod, have gone missing.. 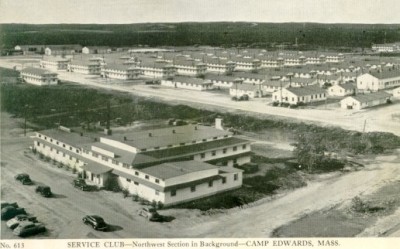 “There is no indication they pose a threat to the public,” Massachusetts National Guard spokesman Lt. Col. James Sahady told the Cap Cod Times. The three missing soldiers, along with 12 other members of the Afghan National Army, were taking part in a tactical strategies joint exercise that involved only officers and senior enlisted personnel, Sahady told the Times. The training took place at Camp Edwards on the base and is known as Regional Cooperation 2014, which lasts seven to 10 days, WBZ-TV reported. Six countries, including the U.S., are participating in activities scheduled for completion by Wednesday, the Times added. All the participants were vetted by U.S. Central Command and not restricted to the base, the Times added, except for scheduled duty. source

The three soldiers arrived in the U.S. on Sept. 11, the paper reported.