The drunk driver who plowed his car into a group of South by Southwest revelers is a rapper who was scheduled to perform a rap concert at the festival tonight. 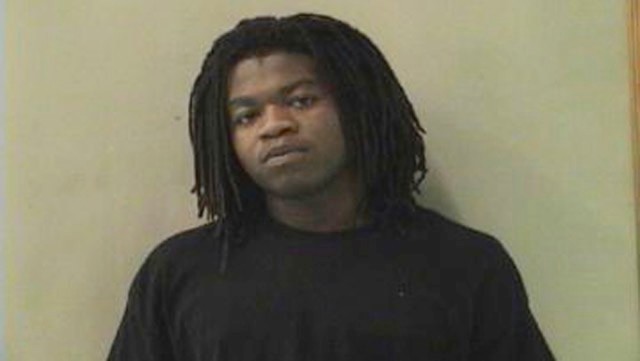 Early Thursday morning, a driver fleeing police crashed into a crowd of people at the South by Southwest festival in Austin, killing two and injuring and now that person has been revealed as an aspiring rapper, 21-year-old Rashad Charjuan Owens.

Police say Rashad Charjuan Owens had previous DUI offenses and now faces capital murder and aggravated assault charges for killing two people and injuring 23 others when he rammed his car past two wooden barriers and into a large group of people.

Court records show Owens was arrested in 2011 in Alaska for driving under the influence, leaving the scene of an accident, and a probation violation. That same year he was also charged with criminal trespass in an unrelated offense.

According to court records, at the time of the crash there was an active warrant out for his arrest in Alaska for failure to appear.

Austin police chief Art Acevedo said the state is filing capital murder charges —which allow prosecutors to ask for the death penalty—because Owens intentionally plowed into the crowd. One of the first people hit, musician Scott Jakota, said Owens “gunned” the car at him. source

According to reports, the aspiring rapper was trying to evade a sobriety checkpoint.