WASILLA, AK. (THECOUNT) — Timothy Scott Woods, of Salem, Virginia, has been identified as the American service member killed in a motorcycle crash over the weekend while serving in Wasilla, Alaska.

Woods, 26, was gravely injured Saturday when he lost control of his motorcycle and struck a guardrail along the Glenn Highway & the Park Highway interchange, Army Alaska said in a press release. 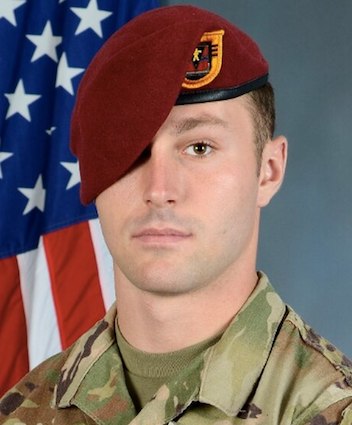 The accident is under investigation, officials said. 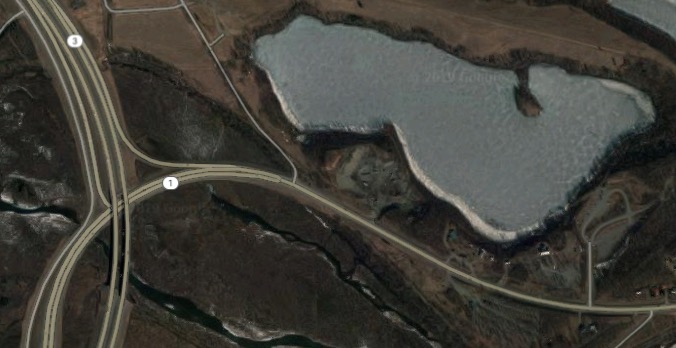 Geo quick facts: Wasilla is a city in Matanuska-Susitna Borough, United States and the sixth-largest city in Alaska. It is located on the northern point of Cook Inlet in the Matanuska-Susitna Valley of the south-central part of the state. The city’s population was 7,831 at the 2010 census, up from 5,469 in 2000 – Wikipedia.

ANCHORAGE, AK (THECOUNT) — Joshua Stafford and Theodore Dickerson, have been identified as the victims in a double-fatal crash earlier this week in Anchorage, Alaska.

Stafford, 29, was operating a Jeep Grand Cherokee when he struck a Chevy near Baxter Road, in Anchorage, according to the Anchorage Police Department. His vehicle then collided with a Subaru head-on, driven by 30-year-old Dickerson. Both victims died in the violent crash.

The occupants of the Chevy, an adult and a child, were not seriously injured. END_OF_DOCUMENT_TOKEN_TO_BE_REPLACED

ANCHORAGE, AK (THECOUNT) — A family friend has identified two of the missing victims of an Alaska helicopter crash Friday as Josh Pepperd, of Anchorage, and his son Andrew. The U.S. Coast Guard confirmed it rescued one survivor of a helicopter crash near a bay in southeast Alaska and is searching for three others.

The agency says the 14-year-old survivor of the Friday crash showed signs of mild hypothermia but is in good condition, the Anchorage Daily News reported. END_OF_DOCUMENT_TOKEN_TO_BE_REPLACED

USGS revises magnitude of earthquake off eastern Japan to 6.9, depth of 7 miles
read more on usgs.gov. Residents along the coast of Kamaishi, Japan, urged to evacuate due to tsunami warning – NHK
read more on nhk.or.jp.

NHK: Fukushima, Japan, nuclear plant is checking for any impact from earthquake; not observing any changes.

Tsunami may be 3 meters or higher after earthquake off Fukushima, Japan, NHK announces.

KSFM 102.5 Live’s concert being held at Sacramento‘s Discovery Park was marred by an explosion and resulting mini-stampede, according to Sacramento Fire Department.

Multiple concertgoers were transported with burn injuries and several people were injured after a small stampede near the food court after a deep fryer ignited propane tanks. The fire started in a vendor booth in the food court when a deep fryer ignited propane tanks, according to a Sacramento Fire Department statement. END_OF_DOCUMENT_TOKEN_TO_BE_REPLACED

The list, which comes on the heels of a magnitude-7.8 earthquake that shook Ecuador’s central coast on Saturday, goes in order of most powerful to least. Sarah Palin posted an update to her Facebook to let everyone know exactly what’s happening. END_OF_DOCUMENT_TOKEN_TO_BE_REPLACED

Dozens of aftershocks continue to hit the surrounding area. A magnitude 6.4 earthquake has rocked 7 miles east-northeast of Tres Picos, Mexico on Thursday, according to the U.S. Geological Survey. END_OF_DOCUMENT_TOKEN_TO_BE_REPLACED

Some are calling this kayaking woman trying to reason with a black bear, the new “double rainbow” video, but others are calling her actions “plain dumb.”

In the video, the woman, (who incidentally has the world’s most annoying voice,) tries to hilariously talk down the bear from destroying her kayak, this while attempting to pepper spray him. FROM VIDEO: During a solo kayak trip, intended to go from from Ketchikan, Alaska to Petersburg, Alask, a bear attacked my kayak. END_OF_DOCUMENT_TOKEN_TO_BE_REPLACED