A female attending eighth-grade became concerned after she started hearing “popping sounds” emanating from an iPhone 5C she had placed in her back pant pocket – and that’s when smoke started billowing around her. 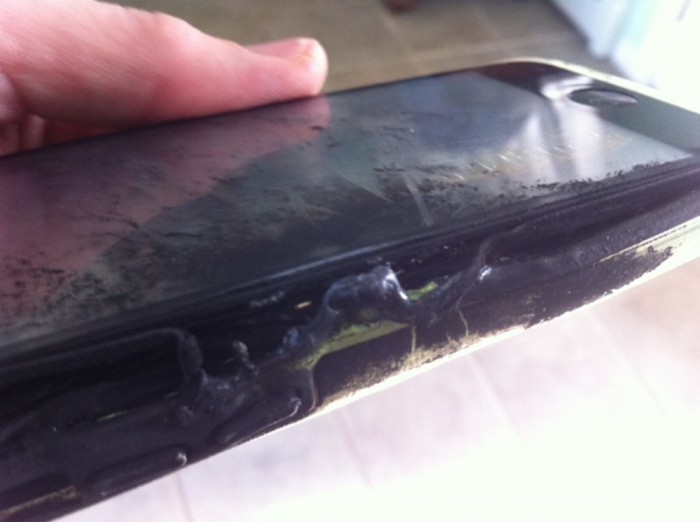 The female student was about to start her first class of the day, at approximately 7:40 a.m., when she sat down in her classroom and “heard a pop” from her back pants pocket, where her phone was located. Immediately, the student noticed smoke coming from that area.

The Kennebunk, Maine student had to “stop, drop and roll” after her iPhone 5C caught fire in her pocket while she attended school.

Male students were ordered from the room as the 14-year-old girl shed her flaming pants. Teachers and female classmates helped extinguished the fire. The girl suffered second-degree burns on her buttox and was transported to a local hospital where she was treated and released.

The girl had received the Apple iPhone 5C from her mother as a gift two months earlier.