Ringo Starr 1964 Photo ”Do You Know These People?”

A Ringo Starr 1964 Photo, taken by Ringo Starr of some Miami fans who were in turn looking at him, and the rest of the Beatles.. Now the drummer is reaching out to see if anyone actually knows these people! Maybe for a surprise call and a complimentary copy of his new book? 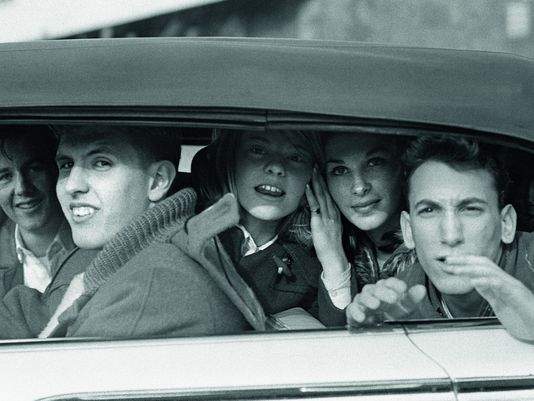 The young people pictured are today likely in their mid sixties.

“It’s just a great shot,” Starr writes in his picture-packed tome ‘Photograph’, released earlier this year as an e-book and out in print on Nov. 22. “They’re looking at us and I’m photographing them.”

The image is part of 240 others that have never been seen before. The wide-eyed shot is contained within Ringo’s limited-edition leather-bound ‘Photograph,’ a sentimental journey from childhood days through the Beatles era and beyond. 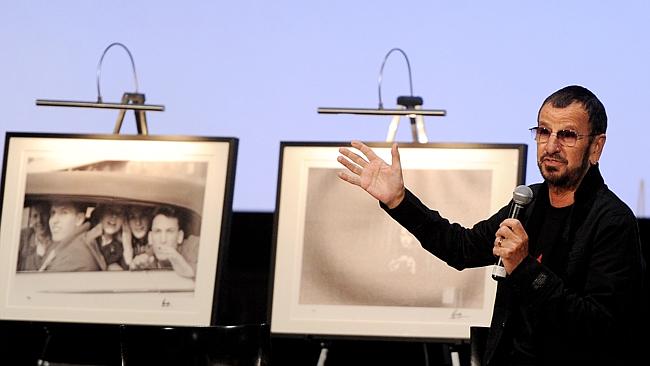 “Mom, some weird guy is on the phone asking for you saying his name is Ringo! And something about a beatle?”